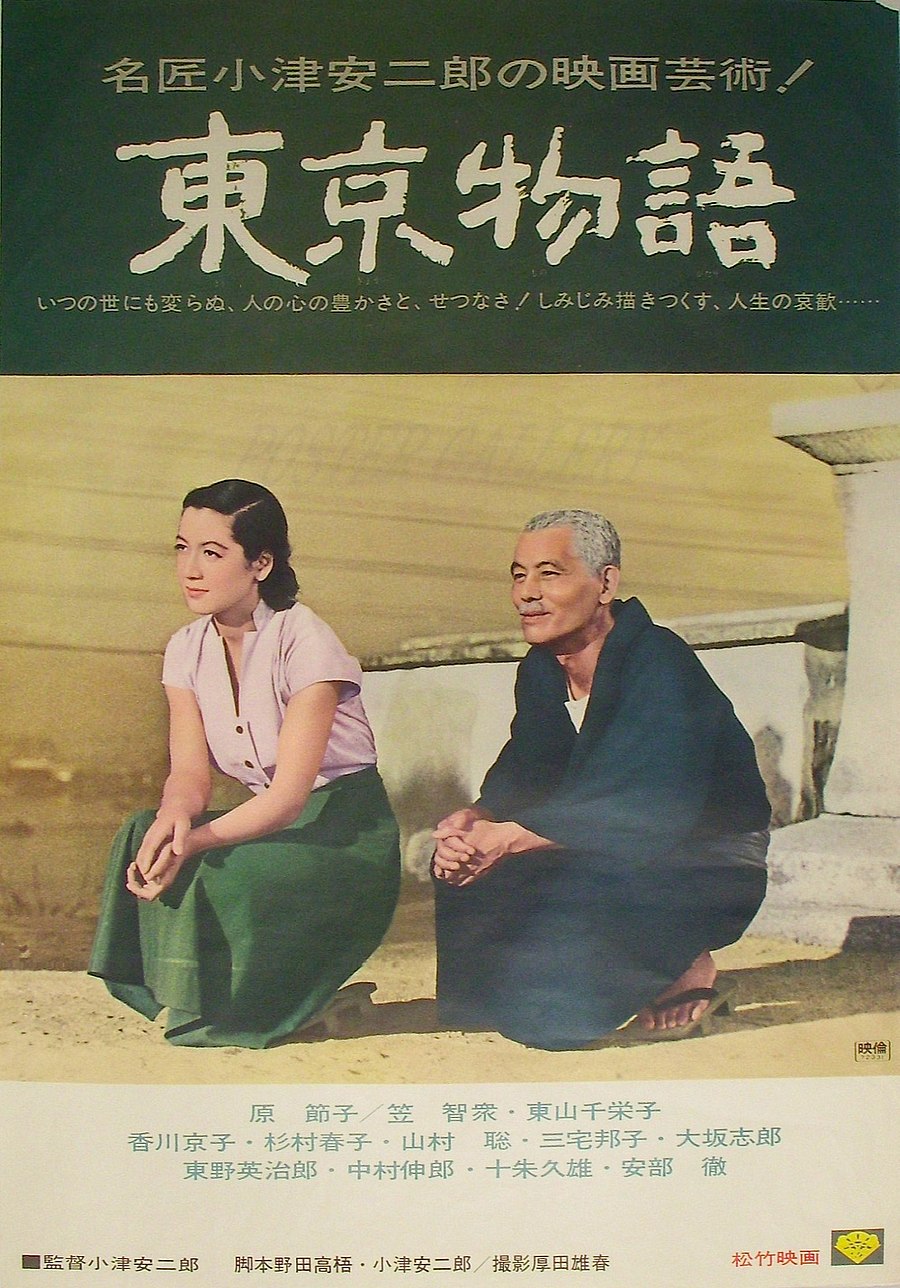 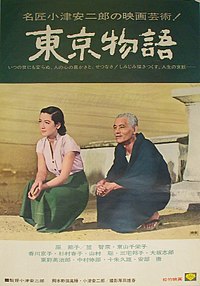 is a 1953 Japanese drama film directed by Yasujirō Ozu and starring Chishū Ryū and Chieko Higashiyama. It tells the story of an aging couple who travel to Tokyo to visit their grown children. The film contrasts the behavior of their children, who are too busy to pay them much attention, with that of their widowed daughter-in-law, who treats them with kindness.

A retired couple, Shūkichi and Tomi Hirayama (played by Chishū Ryū and Chieko Higashiyama), live in the town Onomichi in western Japan with their daughter Kyōko (played by Kyōko Kagawa), who is a primary-school teacher. They have five adult children, four of whom are living. The couple travel to Tokyo to visit their son, daughter and widowed daughter-in-law.