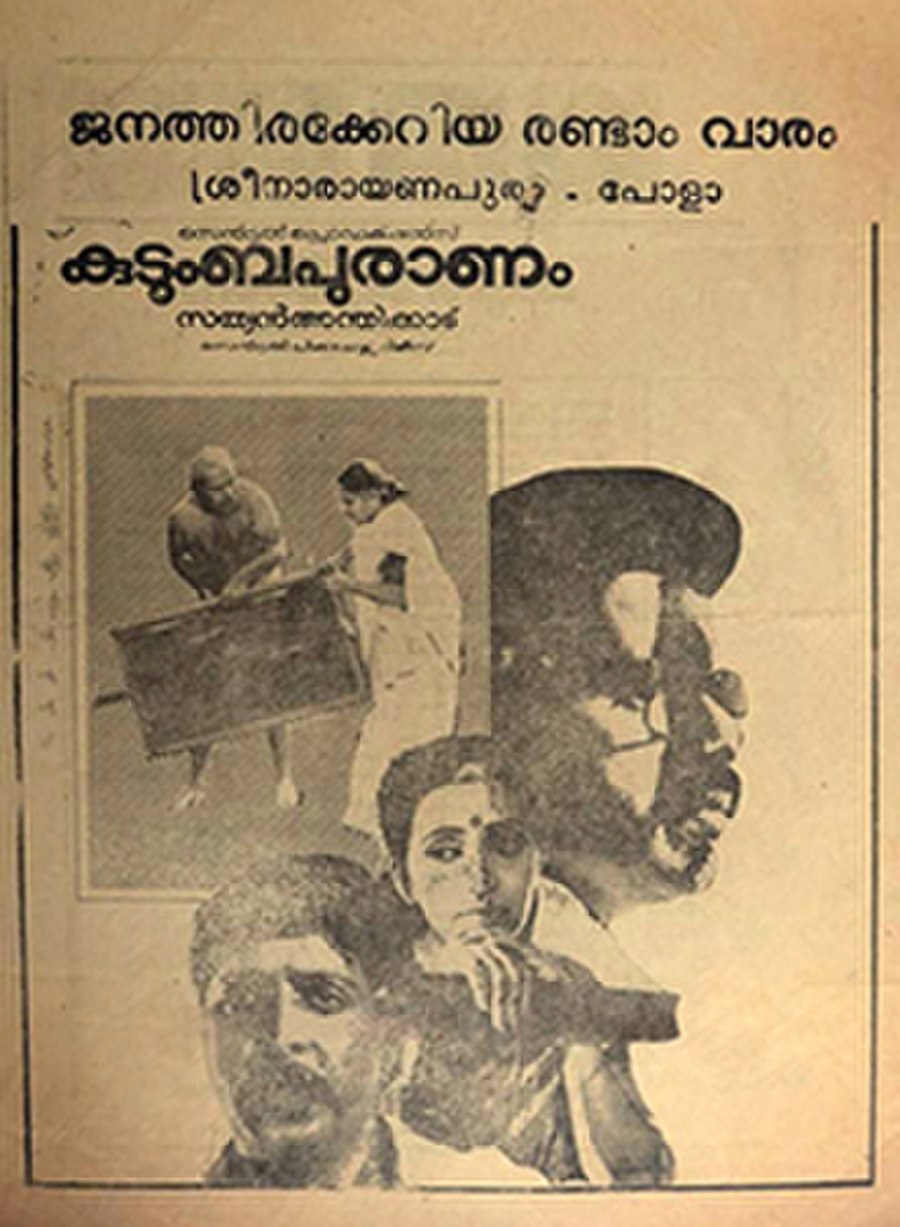 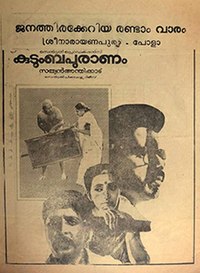 Kudumbapuranam (Family History) is a 1988 Malayalam family film, written by Lohithadas and directed by Sathyan Anthikad, with Thilakan, Balachandra Menon, Ambika, K. P. A. C. Lalitha, Parvathy and Sreenivasan in major roles. The film was a remake of the 1986 Tamil film Samsaram Adhu Minsaram, directed by Visu.

The film revolves around a middle-class family. Problems arise when the eldest son alienates his father and gets thrown out of home. The film portrays the other members struggling between the two.