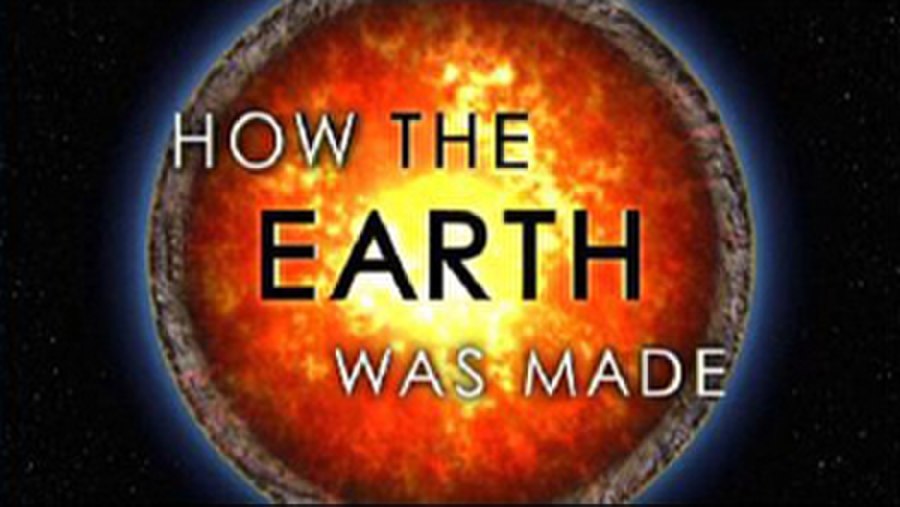 How the Earth Was Made is a documentary television series produced by Pioneer Productions for the History channel. It began as a two-hour special exploring the geological history of Earth, airing on December 16, 2007. Focusing on different geologic features of the Earth, the series premiered on February 10, 2009, and the 13-episode first season concluded on May 5, 2009. The second season premiered on November 24, 2009, and concluded on March 2, 2010.