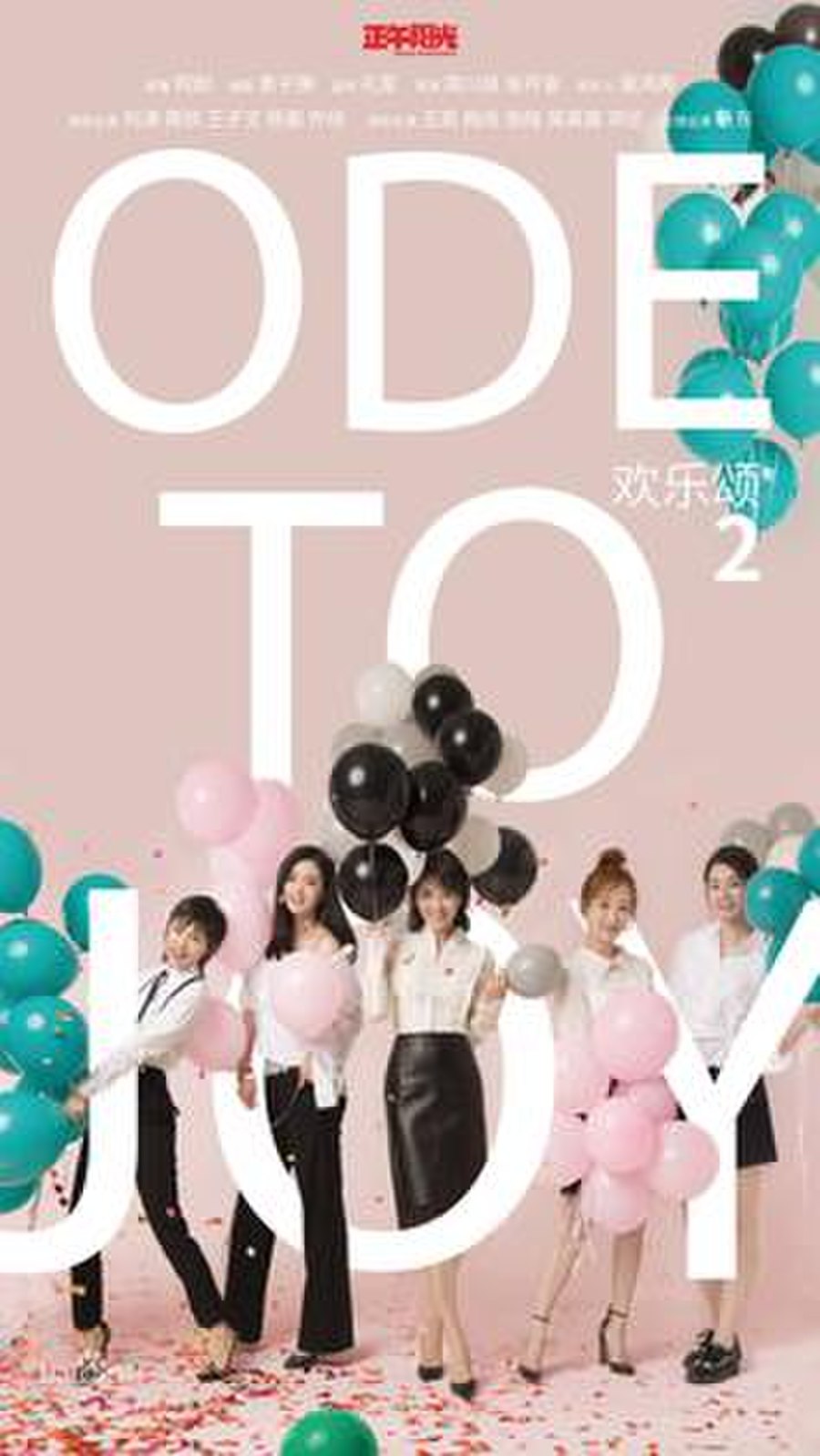 Ode to Joy (simplified Chinese: 欢乐颂; traditional Chinese: 歡樂頌) is a 2016 Chinese television series jointly produced by Shandong Television Media Group and Daylight Entertainment Television Ltd. It is based on the same title novel by A Nai. The first season of the drama aired from 18 April to 10 May 2016.