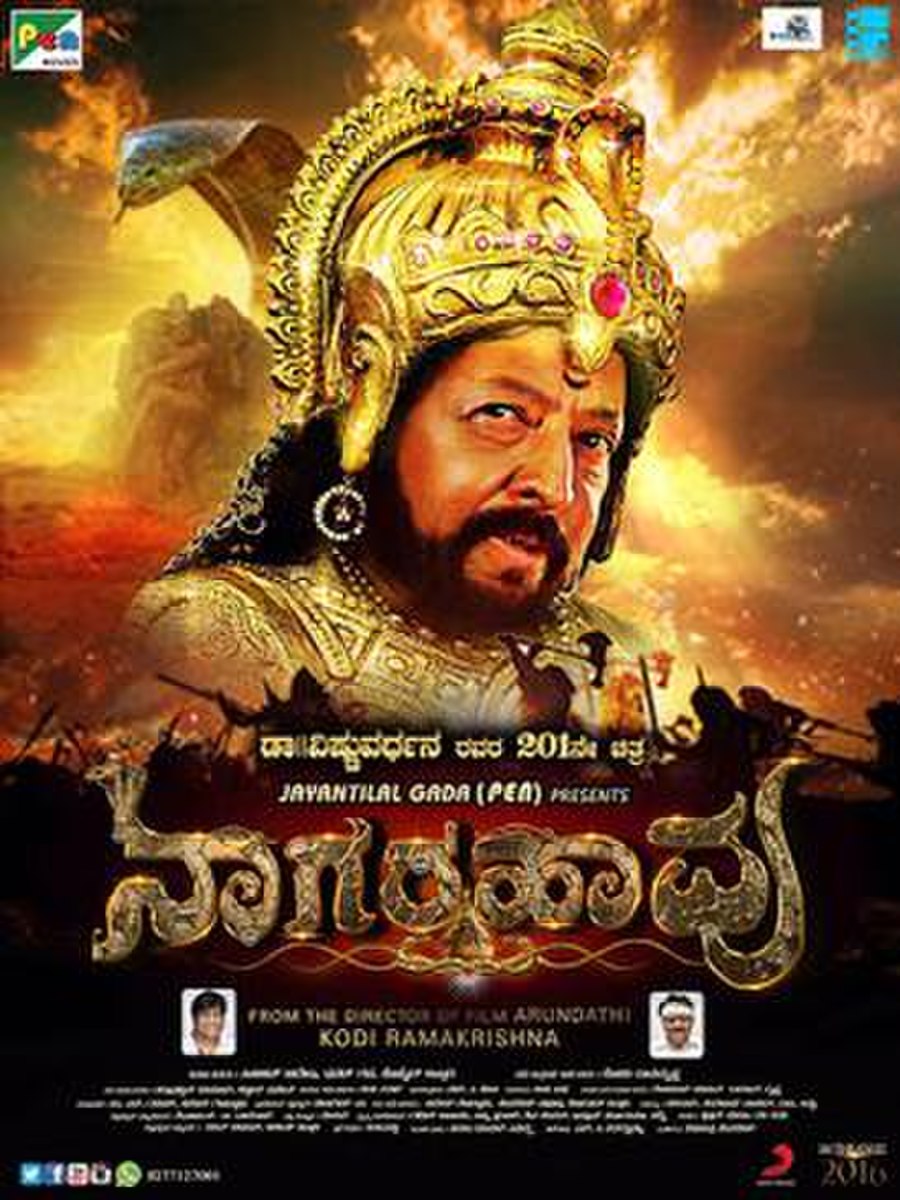 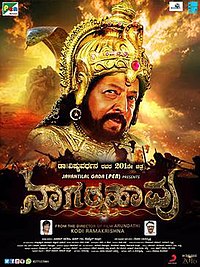 Nagarahavu (English: Cobra) is a 2016 Indian Kannada language epic fantasy film directed by Kodi Ramakrishna, who made his directorial debut in Kannada cinema and also made his final film before his death in 2019, and produced by Sajid Qureshi, Inbox Pictures Pvt Ltd.

Nagarahavu is about a woman transforming into a snake to seek revenge.