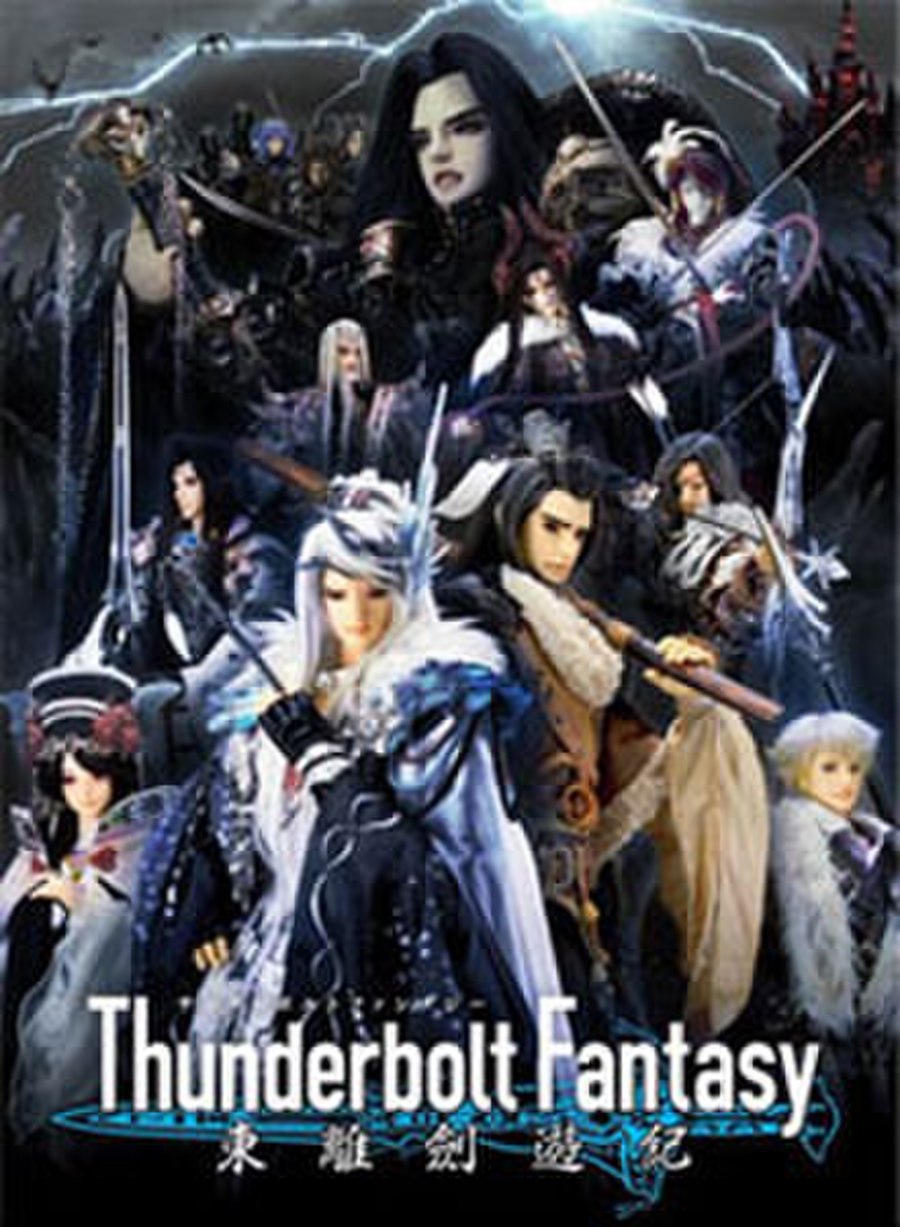 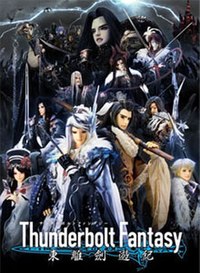 is a Japanese-Taiwanese glove puppetry television series created and written by Gen Urobuchi and produced as a collaboration between Japanese companies Nitroplus and Good Smile Company and Taiwanese puppet production company Pili International Multimedia. The series began airing in Japan starting July 8, 2016 and is being simulcast by Bahamut and iQiyi Taiwan in Taiwan, bilibili in Mainland China, and Crunchyroll in the United States. It has two official languages: the Taiwanese Min-Nan version aired in Taiwan, and the Japanese version aired outside Taiwan. A manga adaptation illustrated by Yui Sakuma began serialization in Kodansha's Weekly Morning magazine on July 21, 2016. A second adaption, told from the perspective of Dān Fěi, and illustrated by Kairi Shimotsuki, began serialization in Akita Shoten's Champion Cross online magazine on September 27, 2016. A side novel that focuses on the pasts of Lǐn Xuě Yā, Xíng Hài, and Shā Wú Shēng was released on April 7, 2017. A second season aired in 2018 under the title of Thunderbolt Fantasy: Sword Seekers. A third season is currently in development. It was set to premiere in 2020 but has been delayed to next year due to the COVID-19 pandemic.

Set in an Eastern fantasy setting, Dān Fěi and her brother, guardians of a sword known as the Tiān Xíng Jiàn, are pursued by the evil Xuán Guǐ Zōng clan, who seek to obtain the sword for their master, Miè Tiān Hái. While her brother is defeated, Fěi, who possesses the sword's crossguard, escapes and finds herself in the care of the wandering swordsman, Shāng Bù Huàn, and a mysterious man named Lǐn Xuě Yā, who become her protectors from the pursuing Xuán Guǐ Zōng clan.