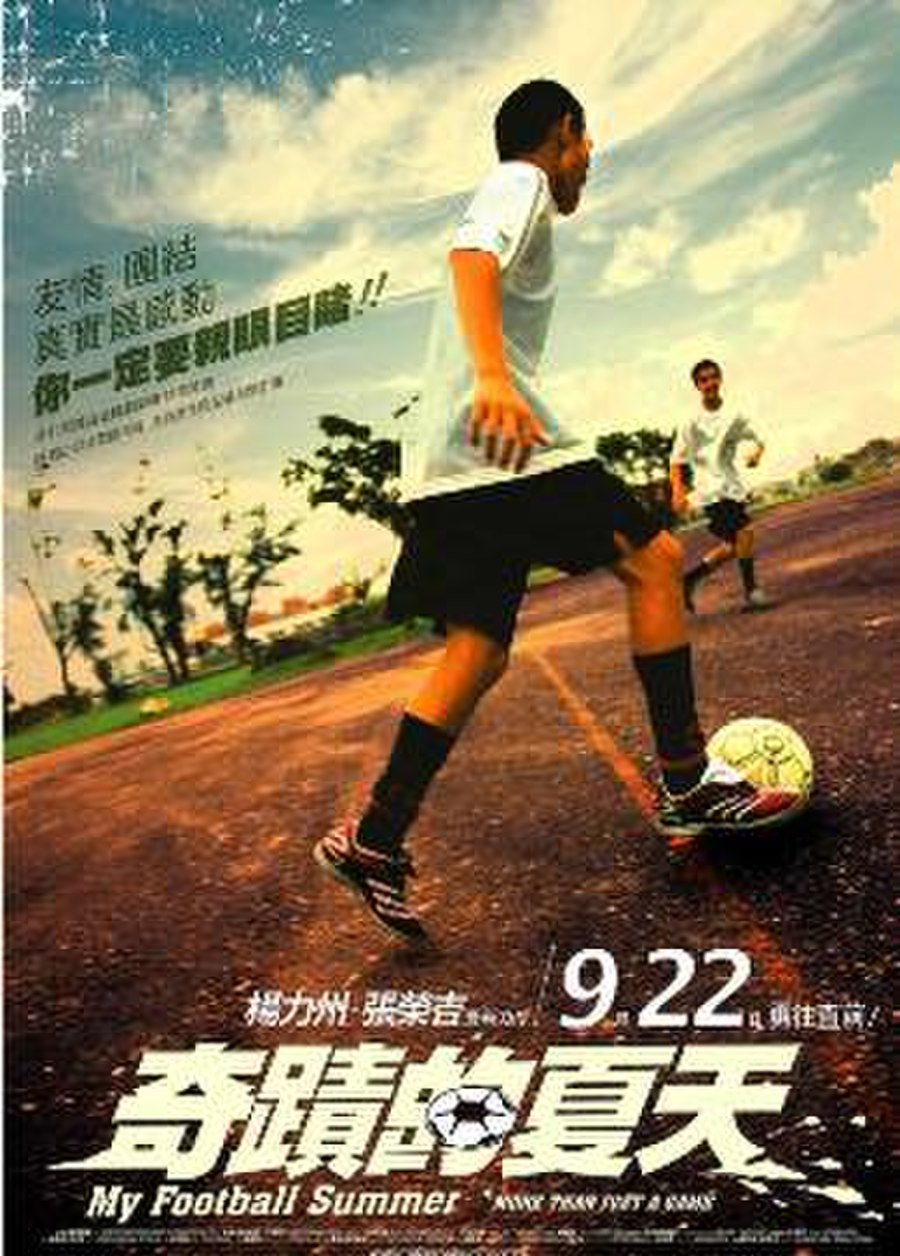 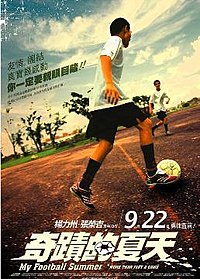 My Football Summer (, literally "A Miraculous Summer") is a 2006 documentary film directed by Yang Li-chou and Chang Rong-ji about a group of young aboriginal football players in pursuit of a dream.

In Hualien, players of Mei Lun Junior High School football team are preparing for the upcoming National High School Games, which is one of the major youth football competitions in Taiwan. It is the last, and the most important, game in their three years of junior-high-school life. They are eager to win, not only because they are the defending champion, but also they want to devote the title to their beloved coach, Wu Hsiao-yin, as his wedding gift.