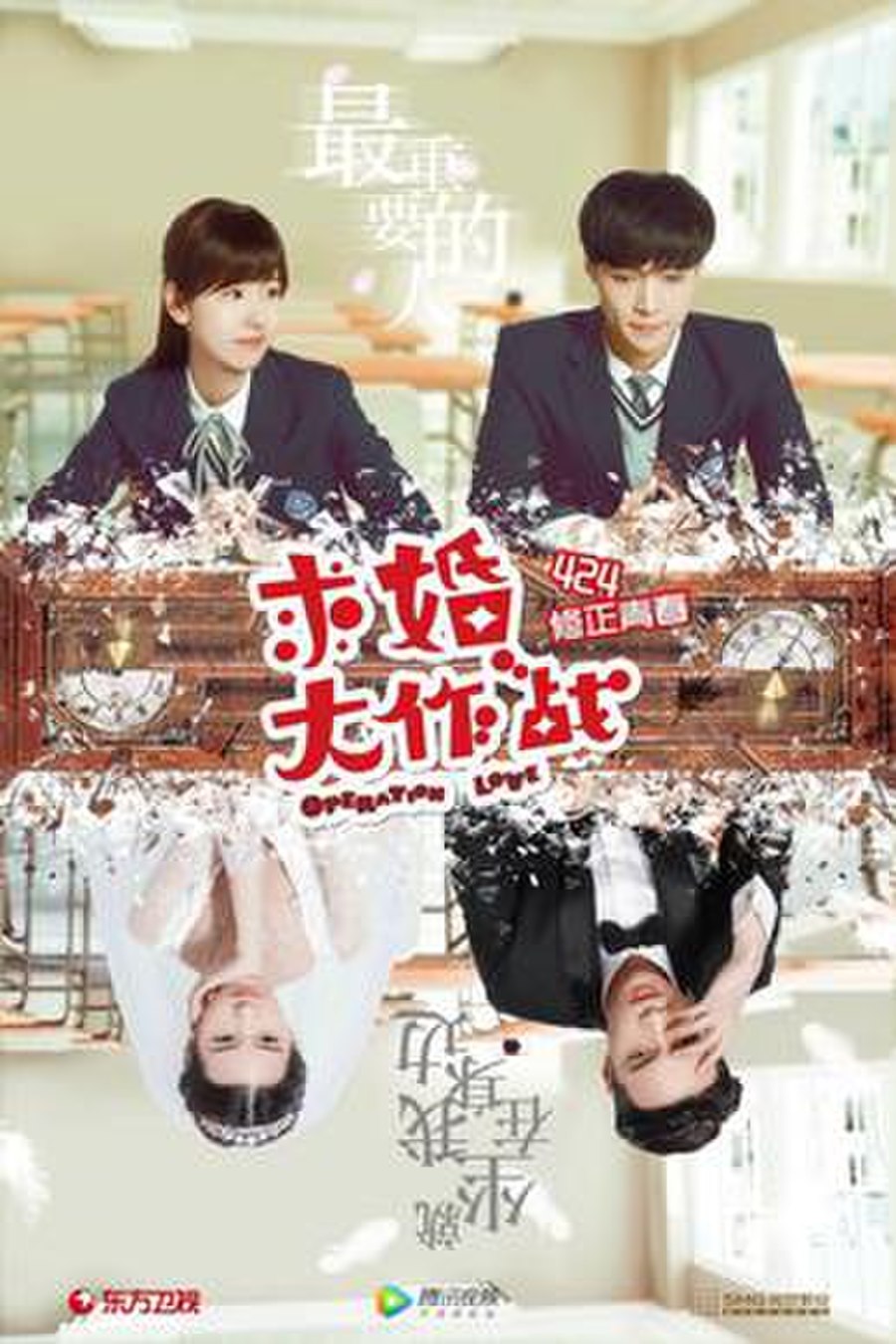 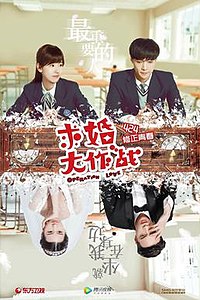 Operation Love is a 2017 Chinese television series starring Lay Zhang and Chen Duling. The series is a remake of the Japanese drama of the same name that aired in 2007. It aired on Dragon TV from 24 April to 6 June 2017 and was also streamed on QQLive.