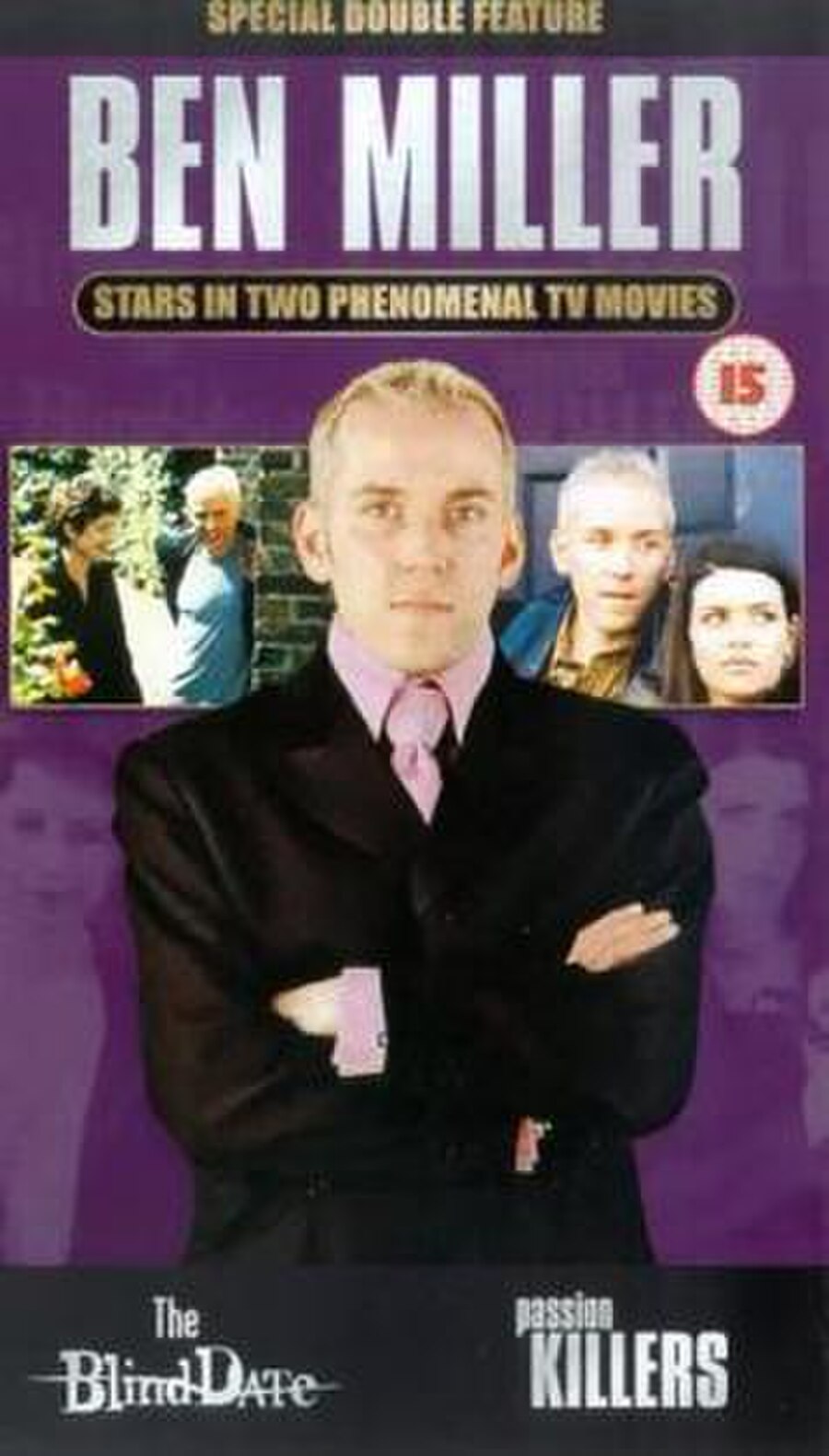 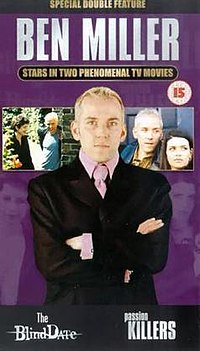 Passion Killers is a British television comedy drama film, written by Charles Peattie and Mark Warren, that first broadcast on ITV on 3 April 1999. The film follows the work of a detective agency whose clients hire them to expose their cheating husbands and wives. The film stars Ben Miller and Georgia Mackenzie as partners Nick and Kim, who after running the agency together, find themselves engaging in an unexpected romance.

Kim (Georgia Mackenzie) decides to set up a detective agency to help people whose spouses are cheating on them after her own husband leaves her. She decides she requires the help of a man for the cases where it's the women who are two-timing, and finds a partner in the form of Nick (Ben Miller), who is hardly a Romeo himself. The duo work well together – so well that it seems romance might be about to rear its head when least expected.