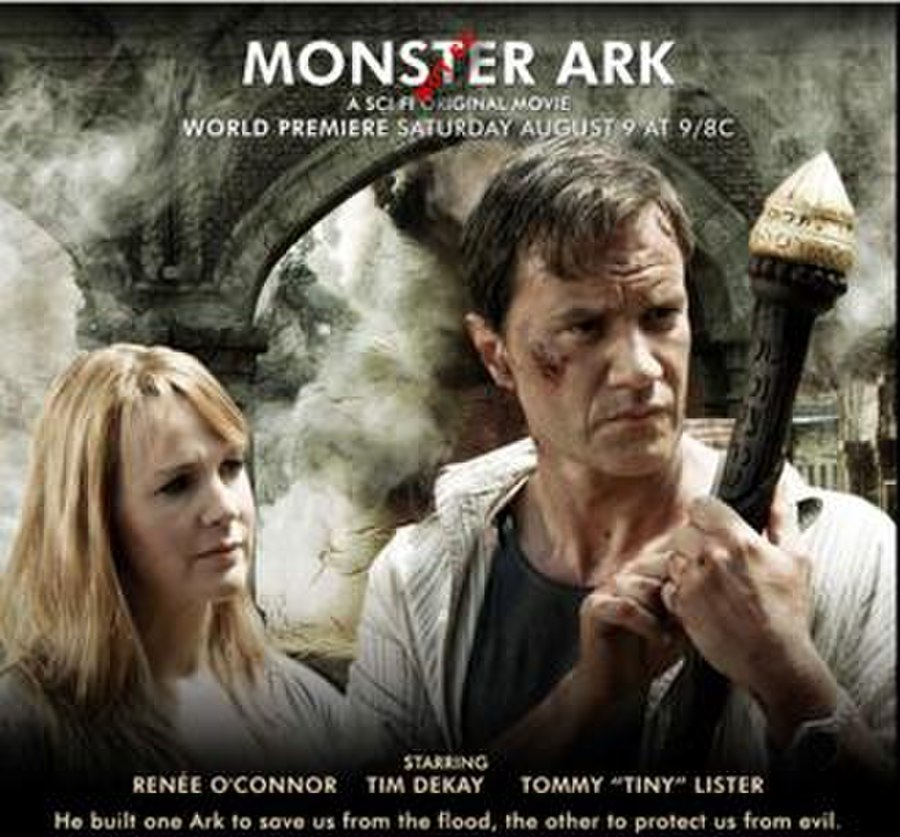 Monster Ark is a television film that first aired on the Sci-Fi Channel on . It was directed by Declan O'Brien and Renee O'Connor, Tim DeKay and Tommy Lister starred.

An archaeologist team finds what appears to be new undiscovered Dead Sea Scrolls in the Qumran Ruins, Israel. The scrolls are that of a much earlier Book of Genesis that claims that Noah had an ark before the famous Noah's Ark which was used to store the only surviving Nephilim. When they find this ark though, they have released it into the world, and the only way to stop it is to use Noah's Staff.