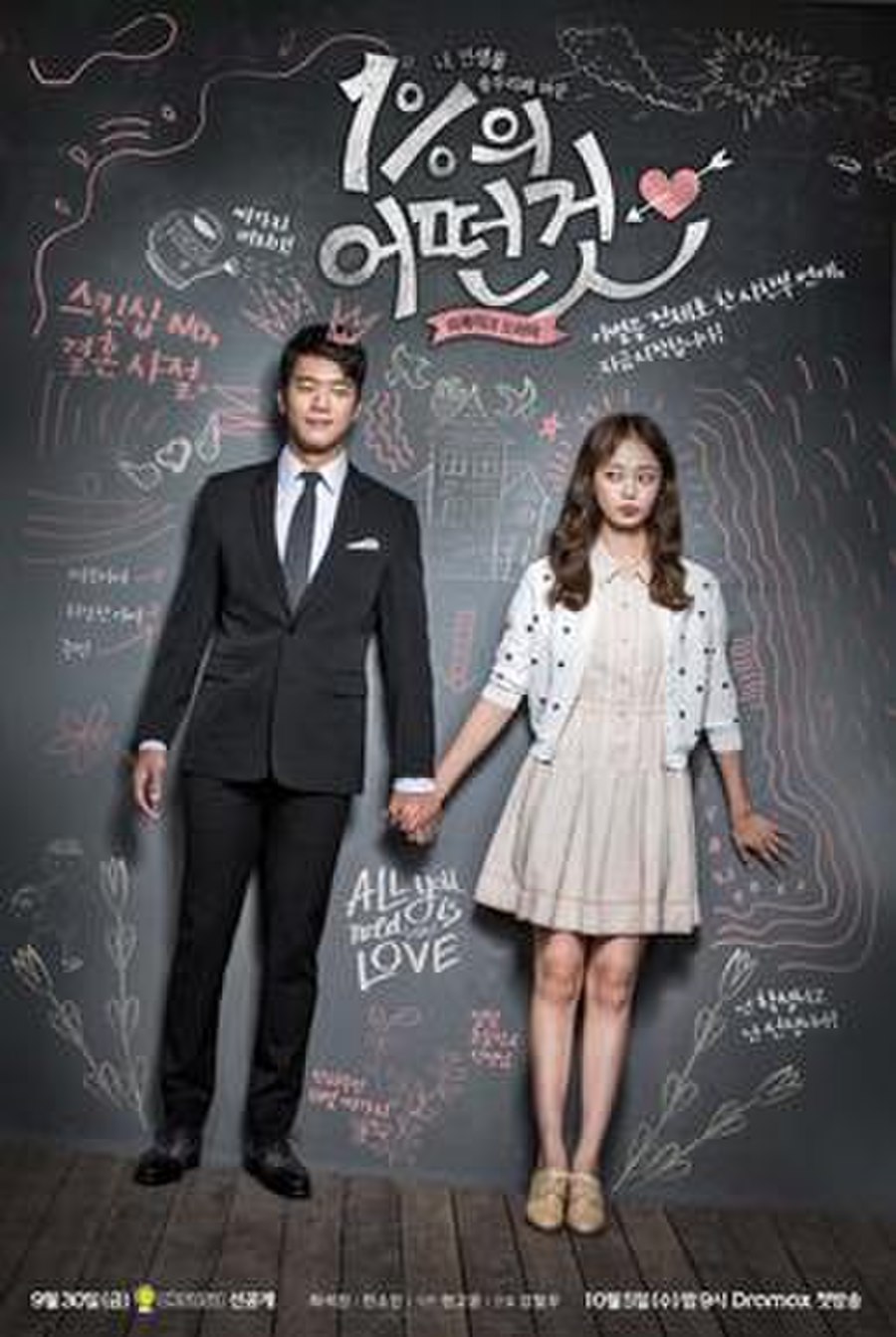 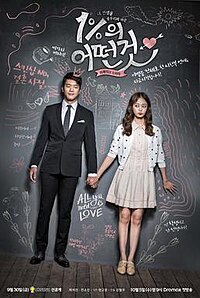 Something About 1 Percent is a 2016 South Korean television series starring Ha Seok-jin and Jeon So-min. It is based on the novel of the same title, which was previously made into a television series in 2003. It was broadcast in South Korea, China, Japan and the United States. The drama was first aired on September 30, 2016 on Oksusu, a mobile broadcasting app owned by SK Telecom. The drama then was scheduled to air on Dramax on Wednesdays to Thursdays at 21:00 beginning October 5, 2016.

Lee Jae-in (Ha Seok-jin) is the ruthless heir of a wealthy family who has to get married in order to inherit his grandfather's fortune. Lee Jae-in engages in a six-month contract for a pretend relationship with Kim Da-hyun (Jeon So-min) an elementary school teacher chosen for him by his grandfather, the head of the family. The teacher doesn't realize, and the heir doesn't know, that the grandfather was the person the teacher had rescued when he collapsed outside her school. So the pair get off to a rough start when the heir insists on dating and the teacher thinks he is a marriage scammer. It takes a while but 'One Percent of Anything' is a romance drama about what happens when the pair discover their pretend relationship has gotten too real.