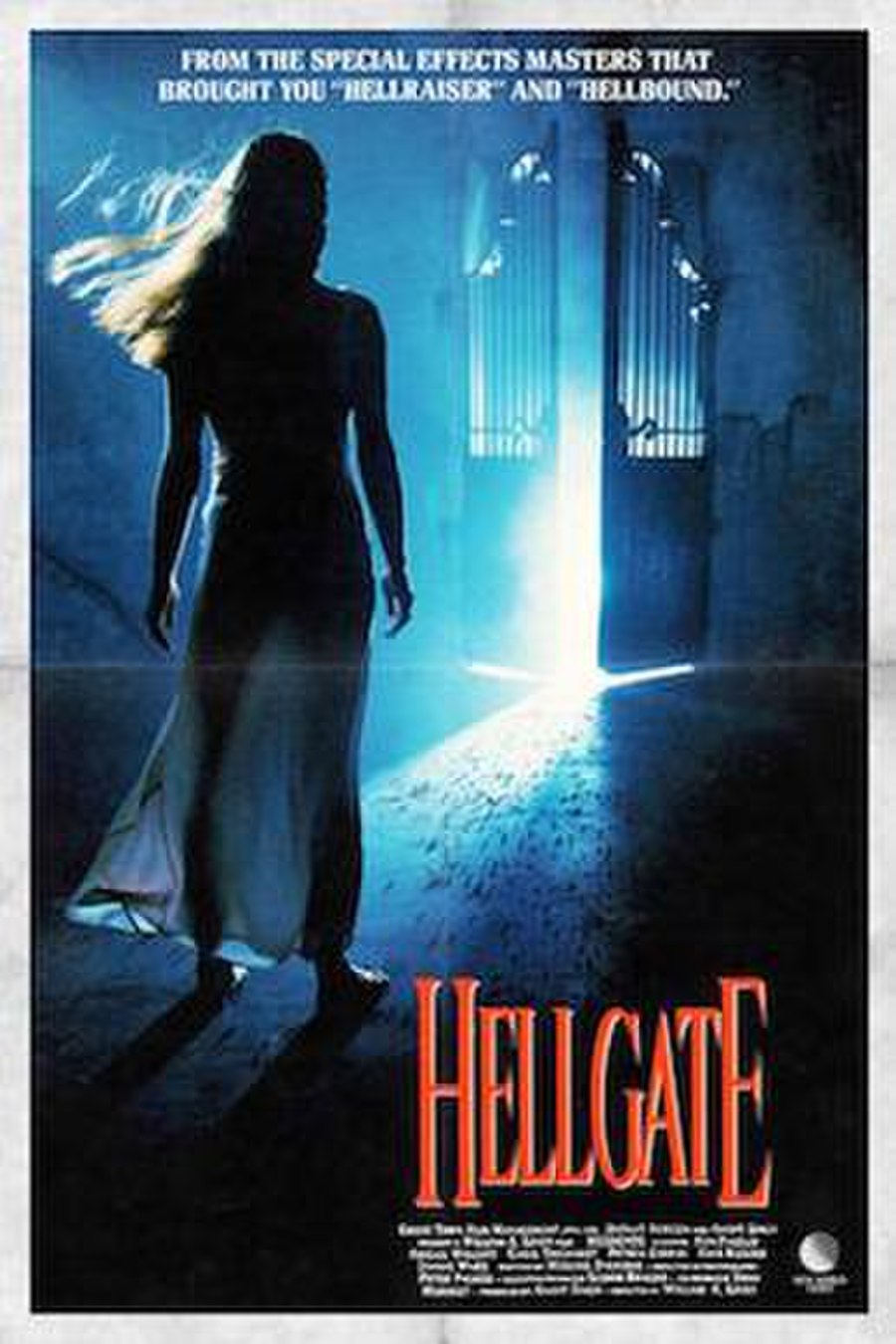 Hellgate is a 1989 American–South African horror film directed by William A. Levey and written by Michael S. O'Rourke. The film stars Ron Palillo, Abigail Wolcott and Carel Trichardt. It follows two young couples who become embroiled in the mystery of a desolate ghost town, Hellgate, where a young woman was kidnapped and murdered by a biker gang in 1959. It was released in the United States directly-to-video in August 1990 through Vidmark Entertainment.

A motorcycle gang kidnaps a young woman, Josie, from a diner and brutally kills her. Many years later, the girl's father finds a magic crystal that can bring the life back to dead objects.