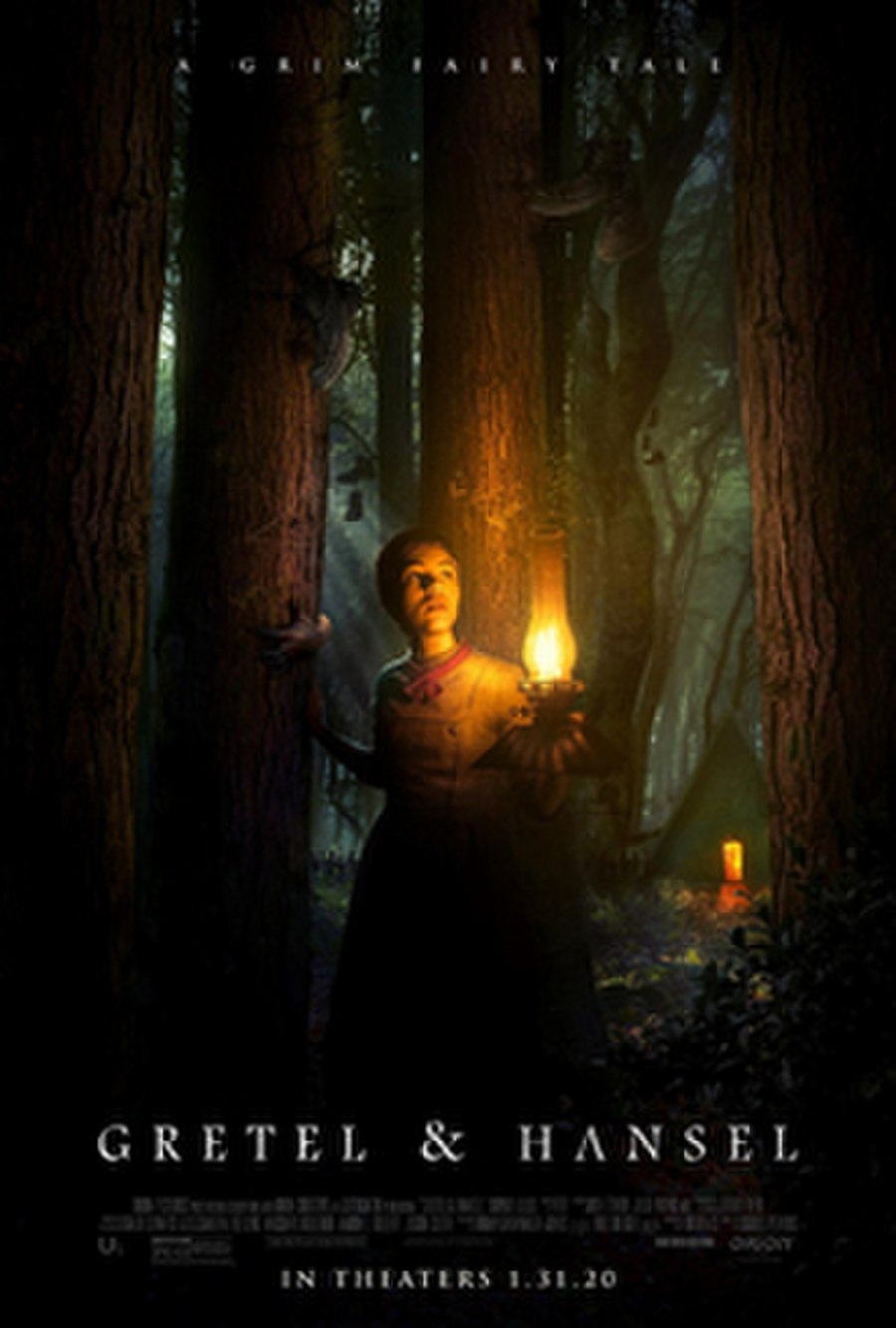 Gretel & Hansel (also known as Gretel & Hansel: A Grim Fairy Tale) is a 2020 dark fantasy horror film based on the German folklore tale "Hansel and Gretel" by the Brothers Grimm. The film is directed by Oz Perkins, and produced by Fred Berger, Brian Kavanaugh-Jones, and Dan Kagan, with a screenplay by Rob Hayes. Sophia Lillis and Sam Leakey portray the title characters, alongside Charles Babalola, Jessica De Gouw, and Alice Krige. The story follows Gretel and Hansel as they enter the dark woods in order to find work and food, and then stumble upon the home of a witch.

A baby girl in a village falls ill and is not expected to survive. The father takes the child to see an enchantress, who removes the illness but leaves power within the girl. The villagers go to the girl, as she grows up, to hear her premonitions, but she uses her power to kill people, including her father. She is taken into the woods to be abandoned. There, she lures other children to their deaths. She becomes known as the Beautiful Child.