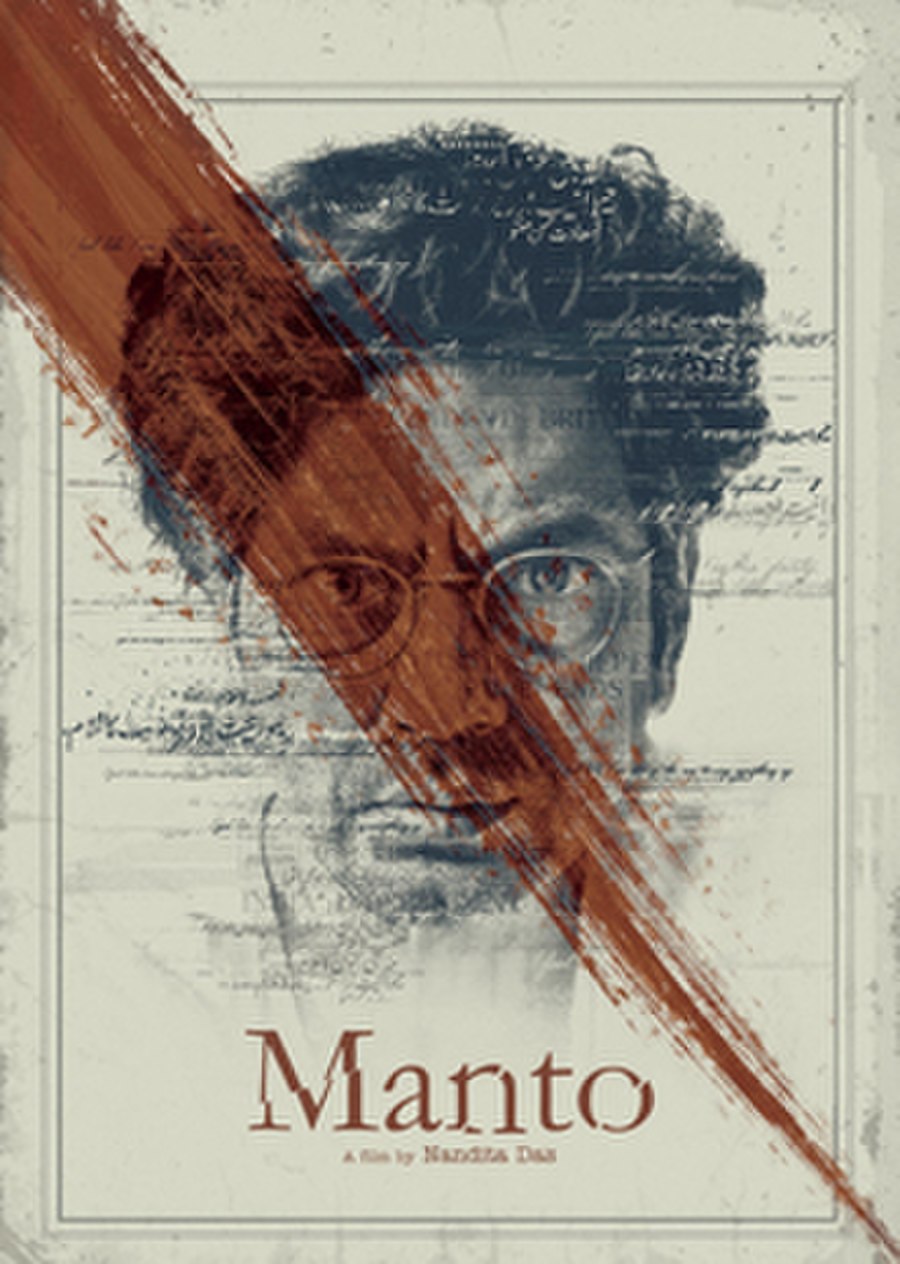 Bombay 1946: Amidst the freedom struggle against the British Empire and the forewarning of India being partitioned, Saadat Hasan Manto, a well-established short story writer works in the glittering world of the Bombay film industry as a scriptwriter. Although Manto has a tenuous relationship with the Progressive Writers’ Association, many of its members are his close friends, including the feminist writer, Ismat Chughtai. They are both acquitted from the charge of obscenity for their respective works. Manto has many admirers and friends in the film industry. The closest is Shyam Chadda, a charming budding actor and Ashok Kumar, a famous actor, director and producer. But, his biggest supporter and the unwavering pillar of strength is his wife, Safia.