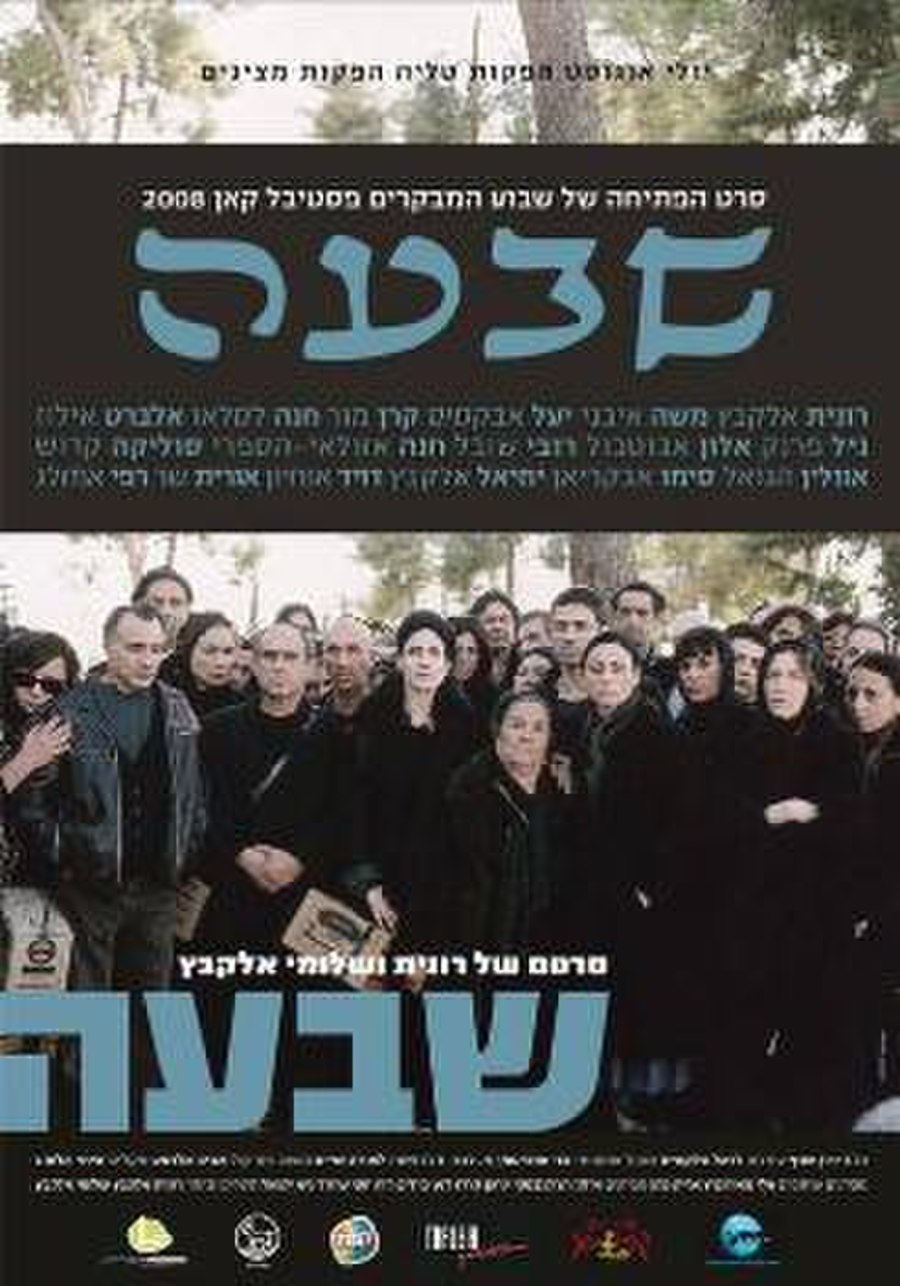 Shiva is a 2008 Israeli drama film, also known by its English title as 7 Days, Seven Days and The Seven Days by Ronit Elkabetz and Shlomi Elkabetz. It is the second feature to be directed by the siblings following the unhappy marriage of Viviane Amsalem following 2004's To Take a Wife. In 2014 it was succeeded by the final film in the trilogy Gett: The Trial of Viviane Amsalem.

For seven days a large family of Moroccan descent observes the Jewish mourning ritual of shiva when a brother dies. Living together again reveals many tensions and conflicts between family members. Amid the tensions, the Gulf War rages in the background.