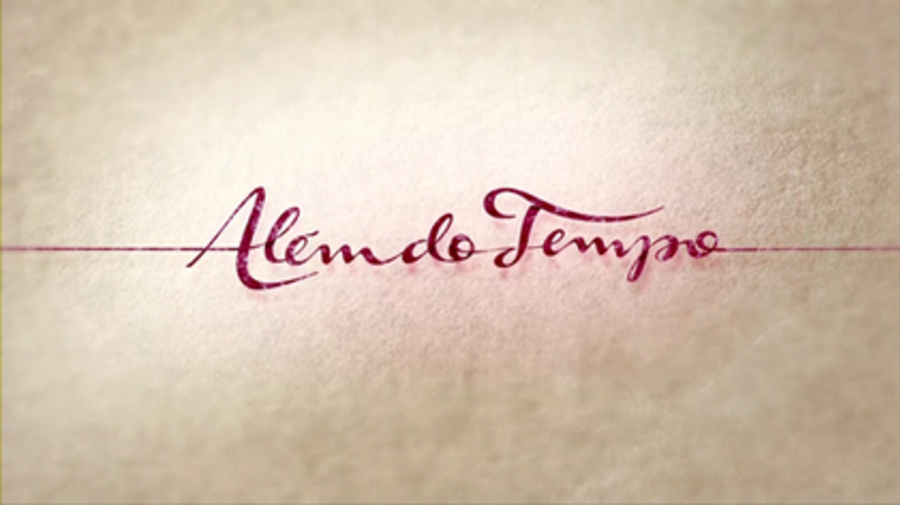 Além do Tempo (English title: Time After Time) is a Brazilian telenovela that premiered on 13 July 2015 and ended 15 January 2016. It is created by Elizabeth Jhin. Written by Elizabeth

The first phase happens in the 19 century and portrays the history of an improbable love but so strong, that neither death nor time is capable to shake. Lívia and Felipe are of distinct social classes: She is a humble, obliged young lady that lives in the city's convent while Felipe is a noble Earl, nephew-grandson of the powerful Countess Vitória. He is about to walk down the aisle with the beautiful Melissa.