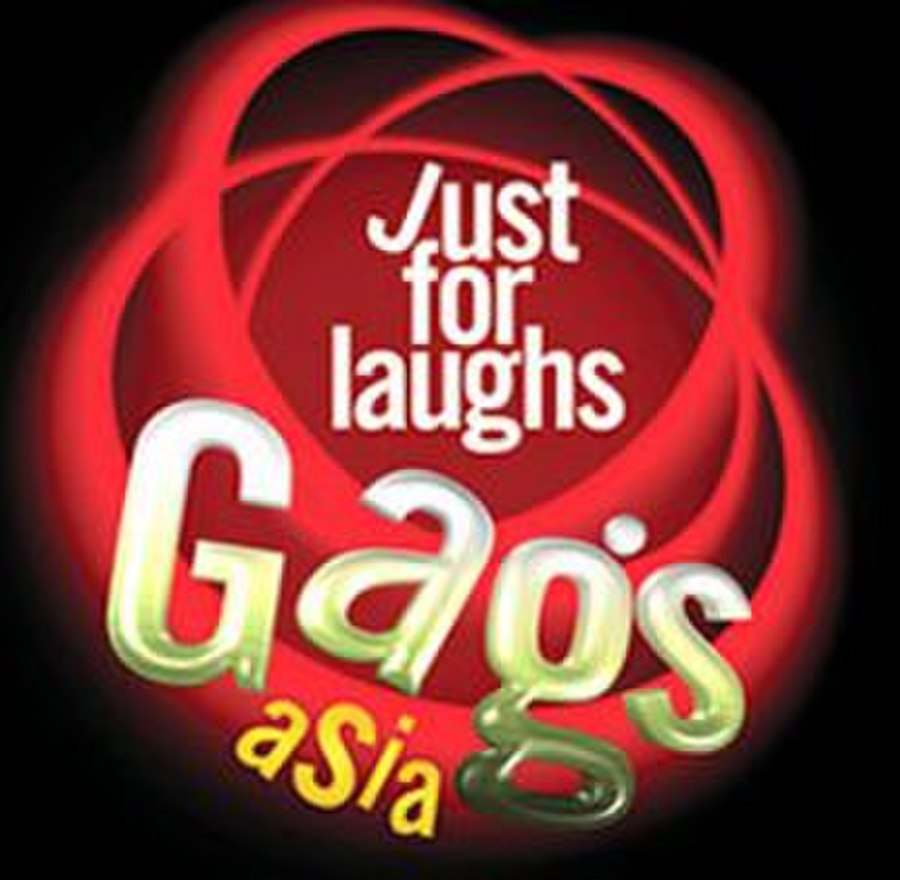 Just for Laughs Gags Asia (Chinese: 好笑王) is a comedy show based on the popular Canadian version of the show. The first episode of JFL Asia was aired on Mediacorp Channel 5 on January 12, 2010 at 9.00 pm (+8 GMT). Mediacorp TV has entered into an exclusive agreement with Just for Laughs (JFL) to co-produce and distribute JFL gags for the Asian market.