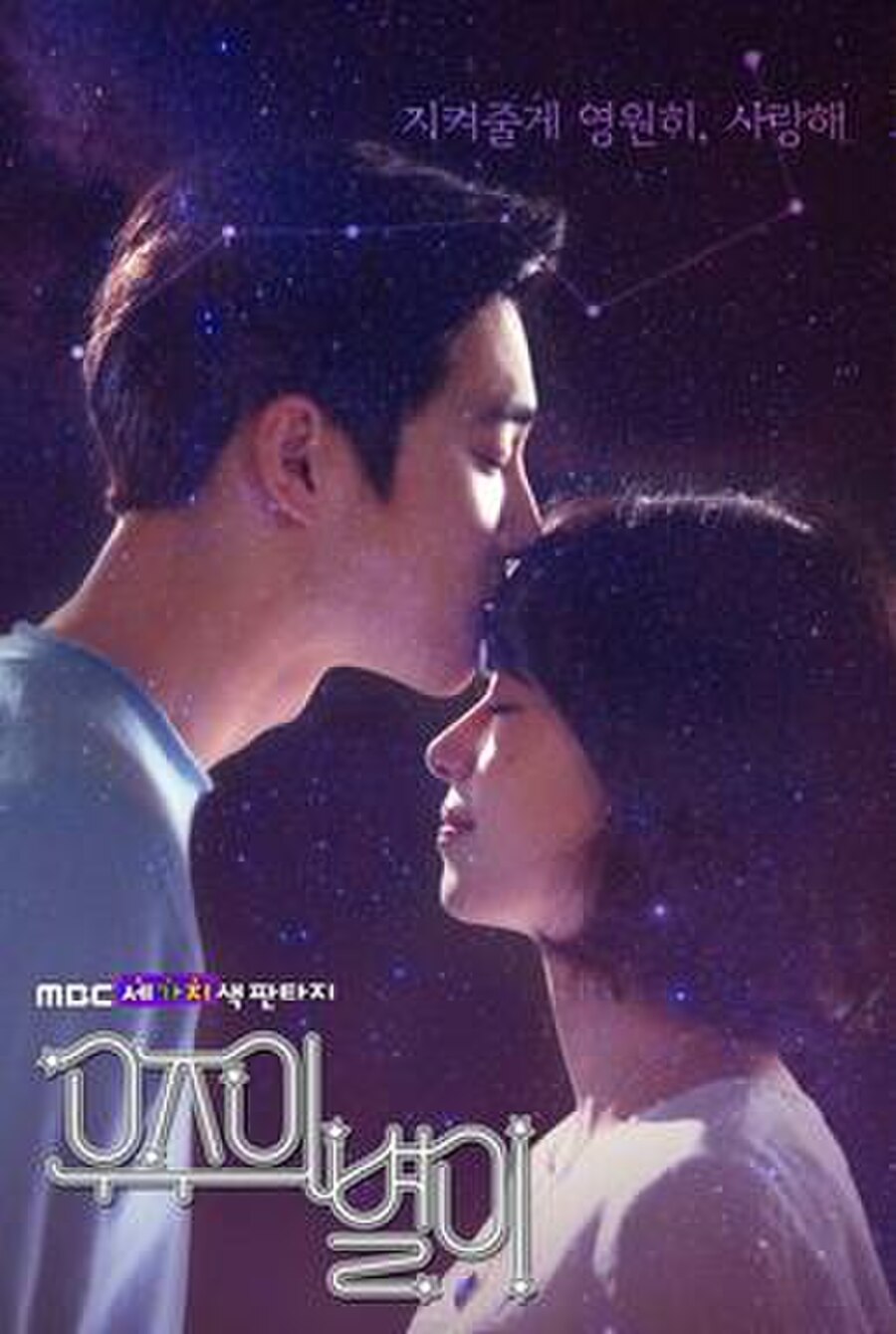 The Universe's Star is a South Korean television drama starring Kim Jun-myeon and Ji Woo. The drama is one of the "Three Color Fantasy" drama trilogy by MBC and Naver. The drama's color is White and it will be followed by Romance Full of Life (Green). It is airing on Naver TV Cast every weekday at 23:59 (KST) starting from January 23 and on MBC every Thursday at 23:10 (KST) starting from January 26, 2017.

The Universe's Star is a love story between a gifted singer-songwriter Woo-joo (Kim Jun-myeon) and Byul (Ji Woo), a 19-year-old student who becomes the Grim Reaper after dying in an accident.