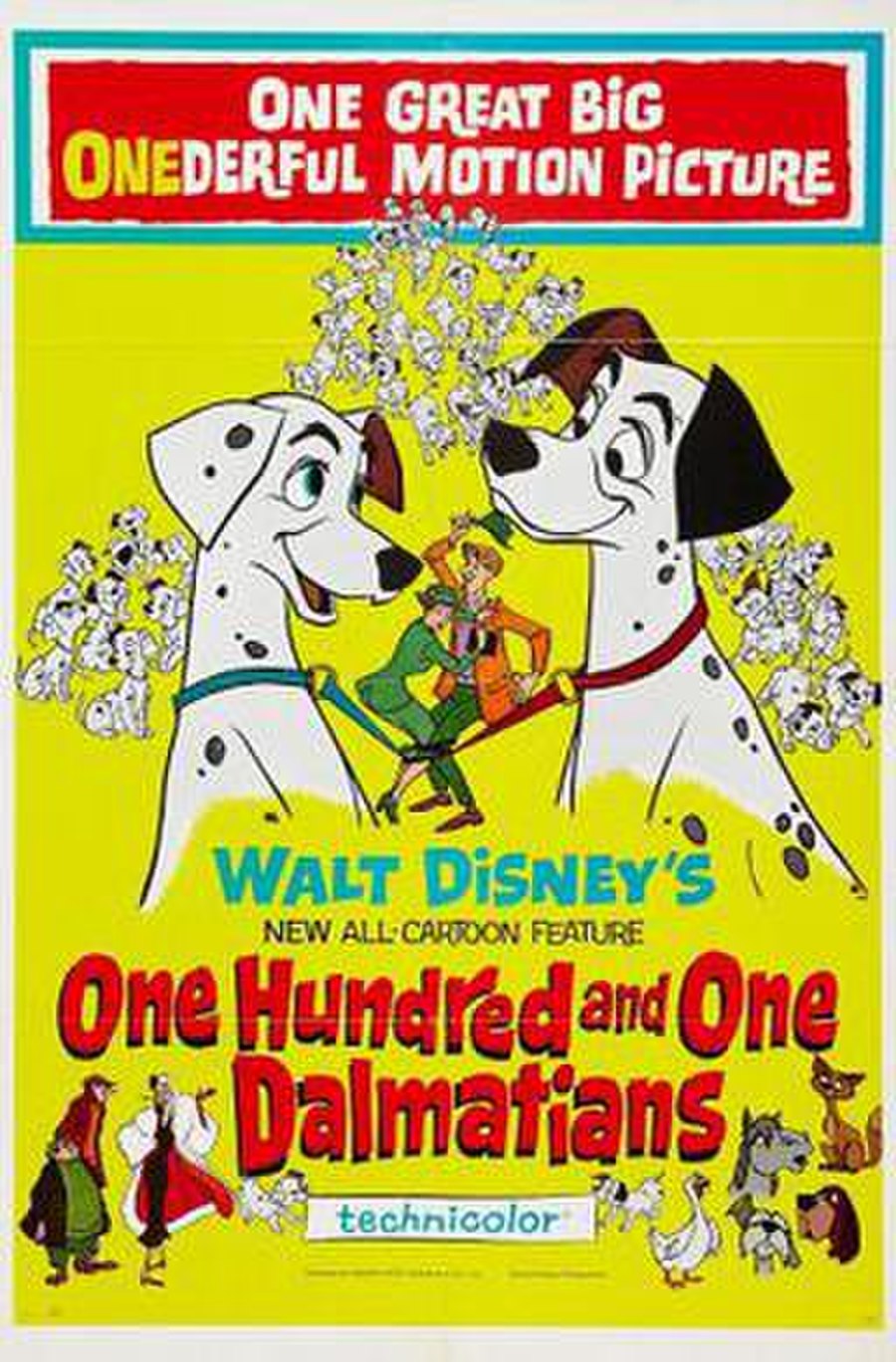 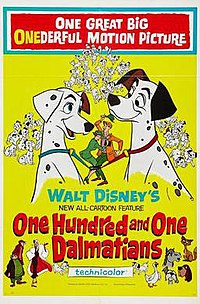 One Hundred and One Dalmatians 1961

One Hundred and One Dalmatians is a 1961 American animated comedy film produced by Walt Disney Productions and based on the 1956 novel The Hundred and One Dalmatians by Dodie Smith. Directed by Clyde Geronimi, Hamilton Luske, and Wolfgang Reitherman, it was Disney's 17th animated feature film. The film tells the story of a litter of Dalmatian puppies who are kidnapped by the villainous Cruella de Vil ("deVille"), who wants to use their fur to make into coats. Their parents, Pongo and Perdita, set out to save their children from Cruella, in the process rescuing 84 additional puppies that were bought in pet shops, bringing the total of Dalmatians to 101.

Roger Radcliffe is a songwriter who lives in a bachelor flat in London, with his pet Dalmatian, Pongo, who decides to find a wife for Roger and a mate for himself, because he is bored with bachelor life. While watching various women with their female dog look-alikes out the window, he spots the perfect pair, a woman named Anita and her female Dalmatian, Perdita. He quickly gets Roger out of the house and drags him through the park to arrange a meeting. Roger and Anita eventually fall in love and marry with their dogs.