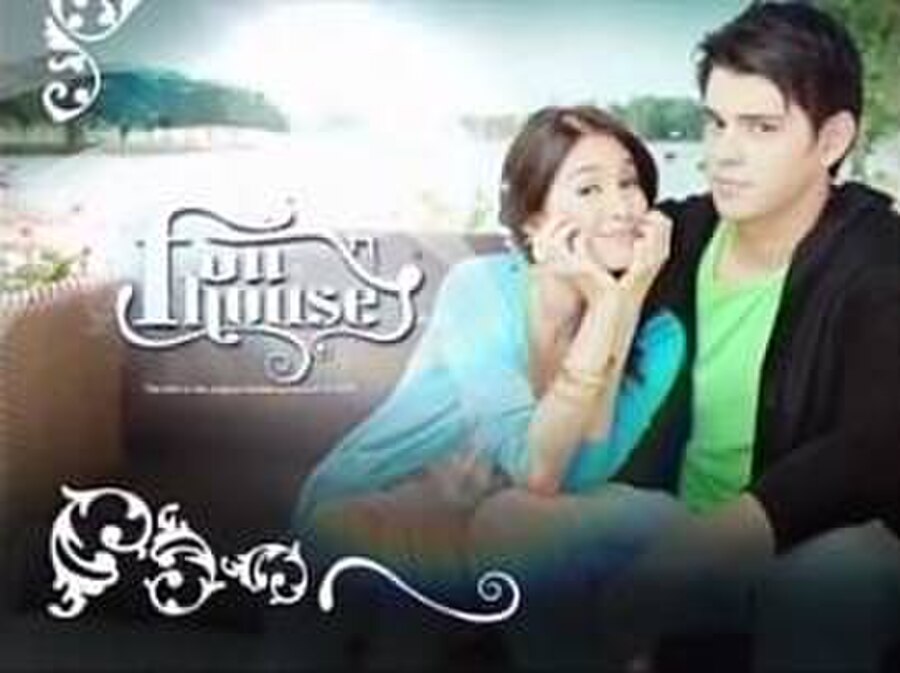 Full House is a Philippine television drama romantic comedy series broadcast by GMA Network. The series is based on a 2004 South Korean television series of the same title. Directed by Mark A. Reyes, it stars Richard Gutierrez and Heart Evangelista. It premiered on November 30, 2009 on the network's Telebabad line up replacing Rosalinda. The series concluded on February 26, 2010 with a total of 65 episodes. It was replaced by Diva in its timeslot.