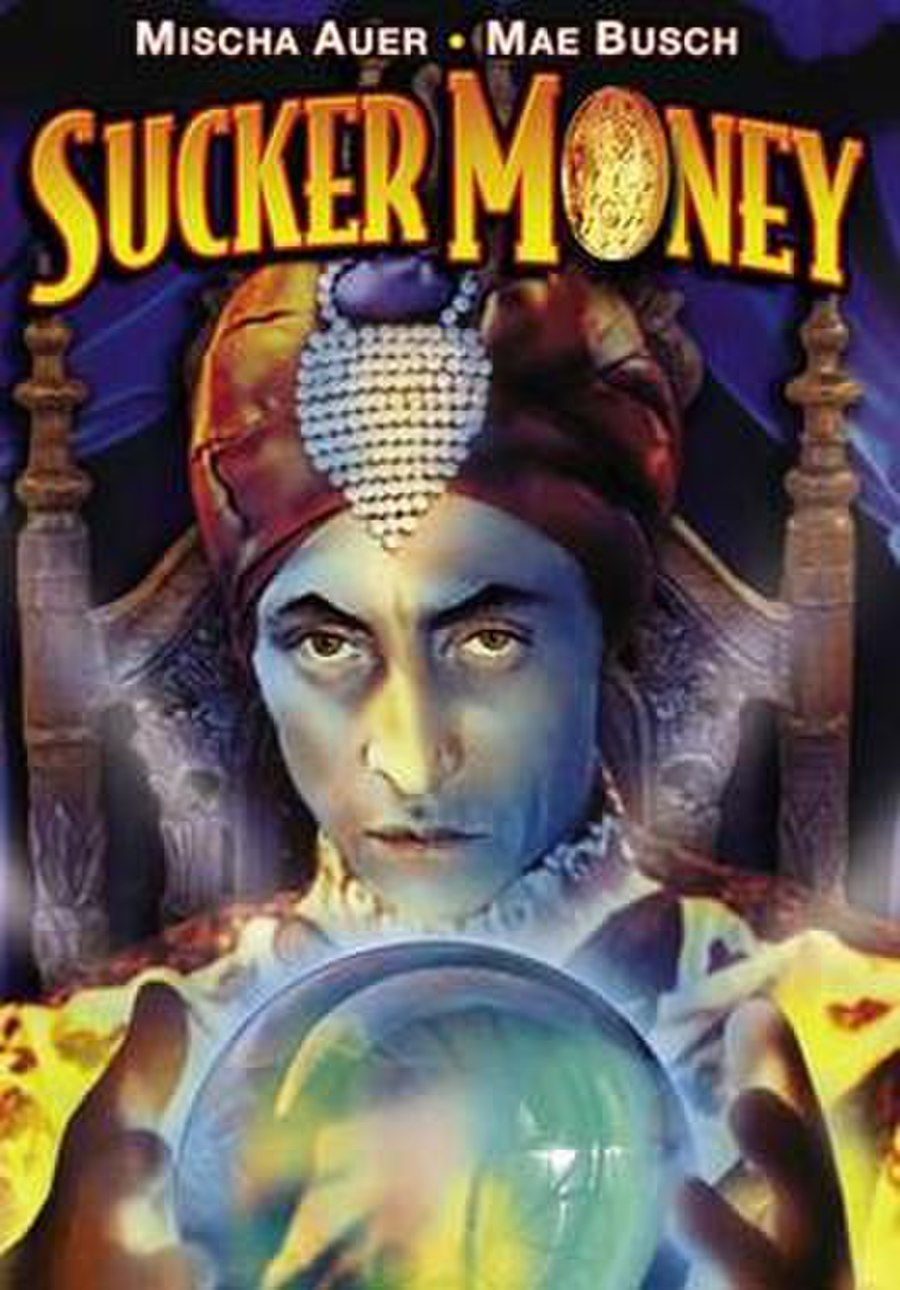 Sucker Money is a 1933 American Pre-Code film directed by Dorothy Davenport and Melville Shyer. The film is also known as Victims of the Beyond in the United Kingdom.

A phony spiritualist, Yomurda, uses fake seances and hypnotism to convince a banker's daughter to steal her father's money. He's exposed by a journalist, who turns him over to the police.