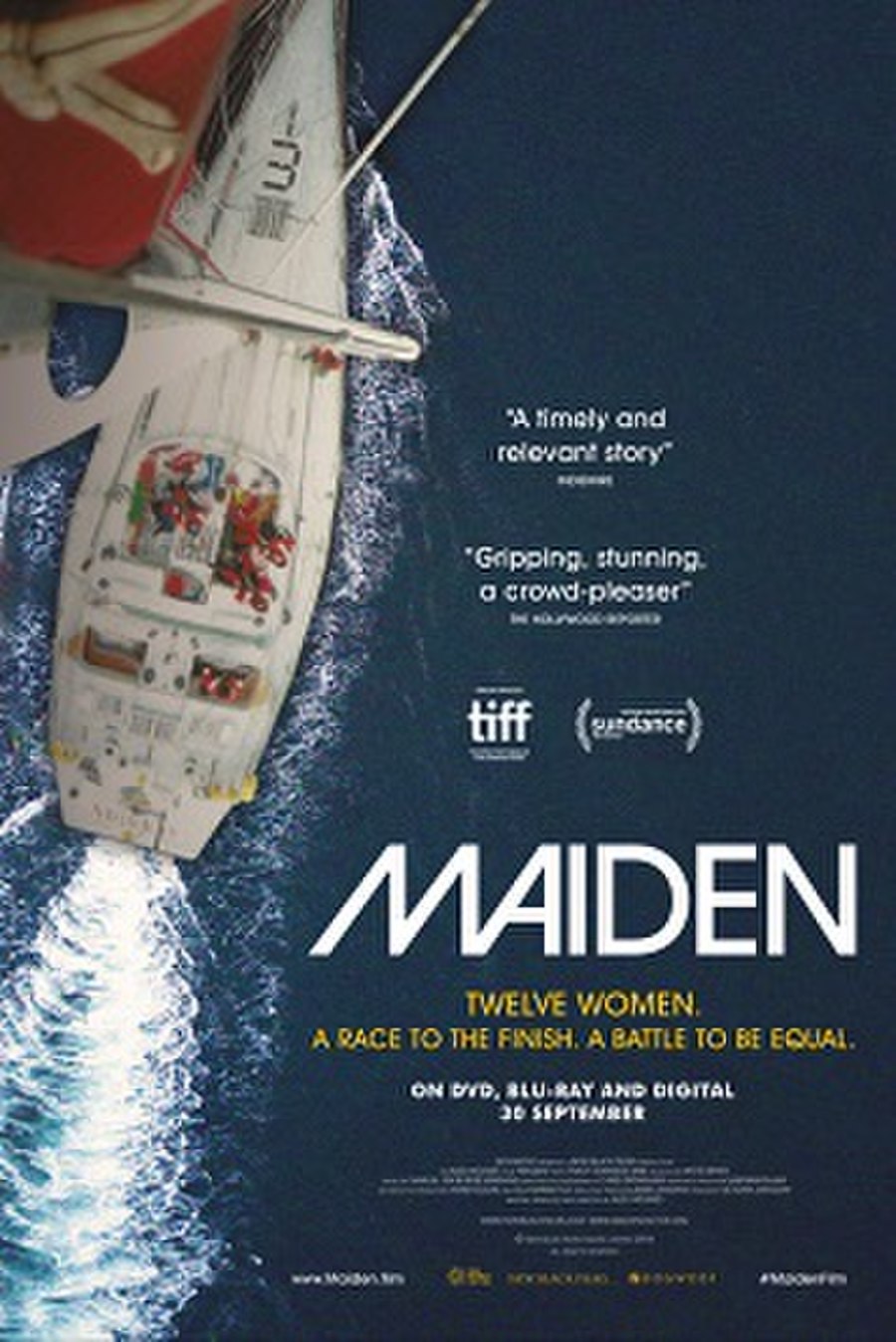 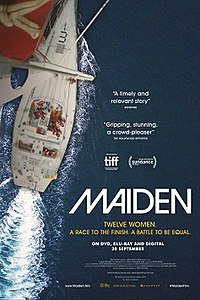 Maiden is a documentary film by Alex Holmes about Tracy Edwards and the crew of the Maiden as they compete as the first all-woman crew in the 1989–1990 Whitbread Round the World Race. The film was produced by Victoria Gregory's New Black Films and debuted at the 2018 Toronto International Film Festival, later released by Sony Pictures Classics in New York and Los Angeles on June 28, 2019.