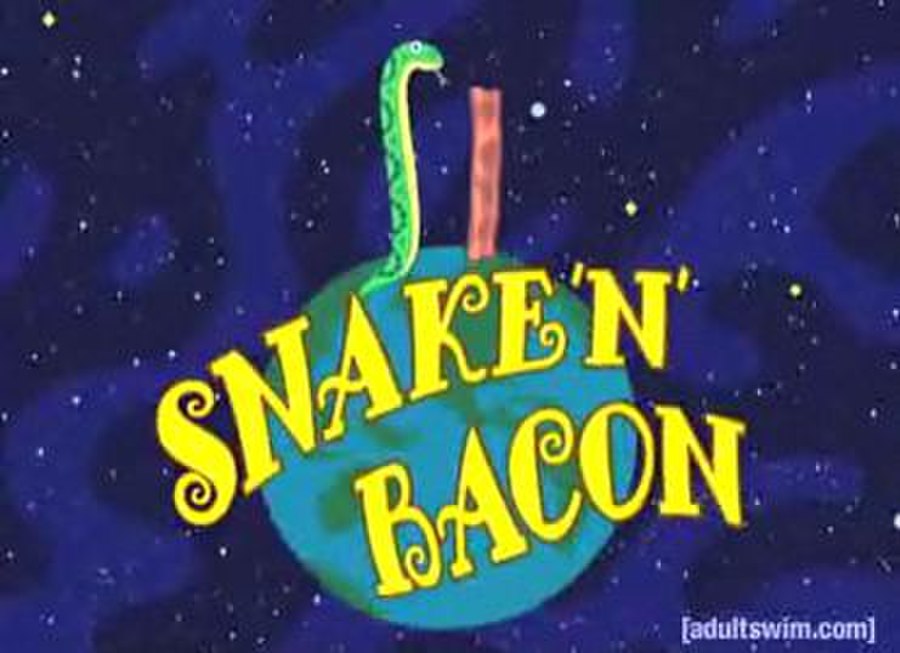 Snake 'n' Bacon is a comic book and cartoon duo created by American cartoonist and illustrator Michael Kupperman (also known by his pseudonym P. Revess). Originally only in print comics, the characters were brought to television on May 10, 2009, when they were broadcast on Cartoon Network's Adult Swim channel in a Snake 'n' Bacon animated show, but after its pilot the show was not picked up by Cartoon Network for Adult Swim. The Tales Designed to Thrizzle, Vol. 1 collection was published in 2009 by Fantagraphics.