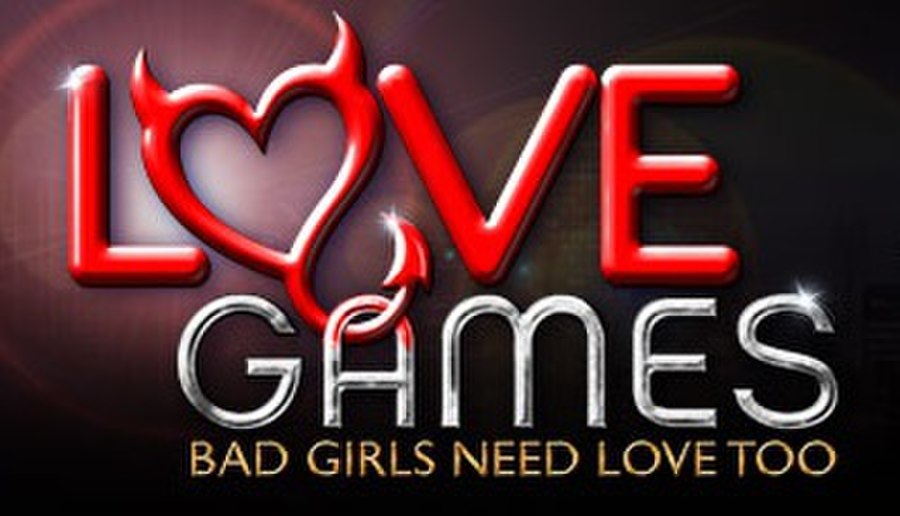 Love Games: Bad Girls Need Love Too is an American reality television dating game show that premiered on Oxygen on . It is the second spin-off of Bad Girls Club. Three "bad girls" from previous seasons of Bad Girls Club are "looking for the man of their dreams" out of thirteen eligible bachelors. Comedian Bret Ernst hosted the first season. The show was renewed for its third season which premiered . Tanisha Thomas from season 2 of The Bad Girls Club has hosted from season two on.