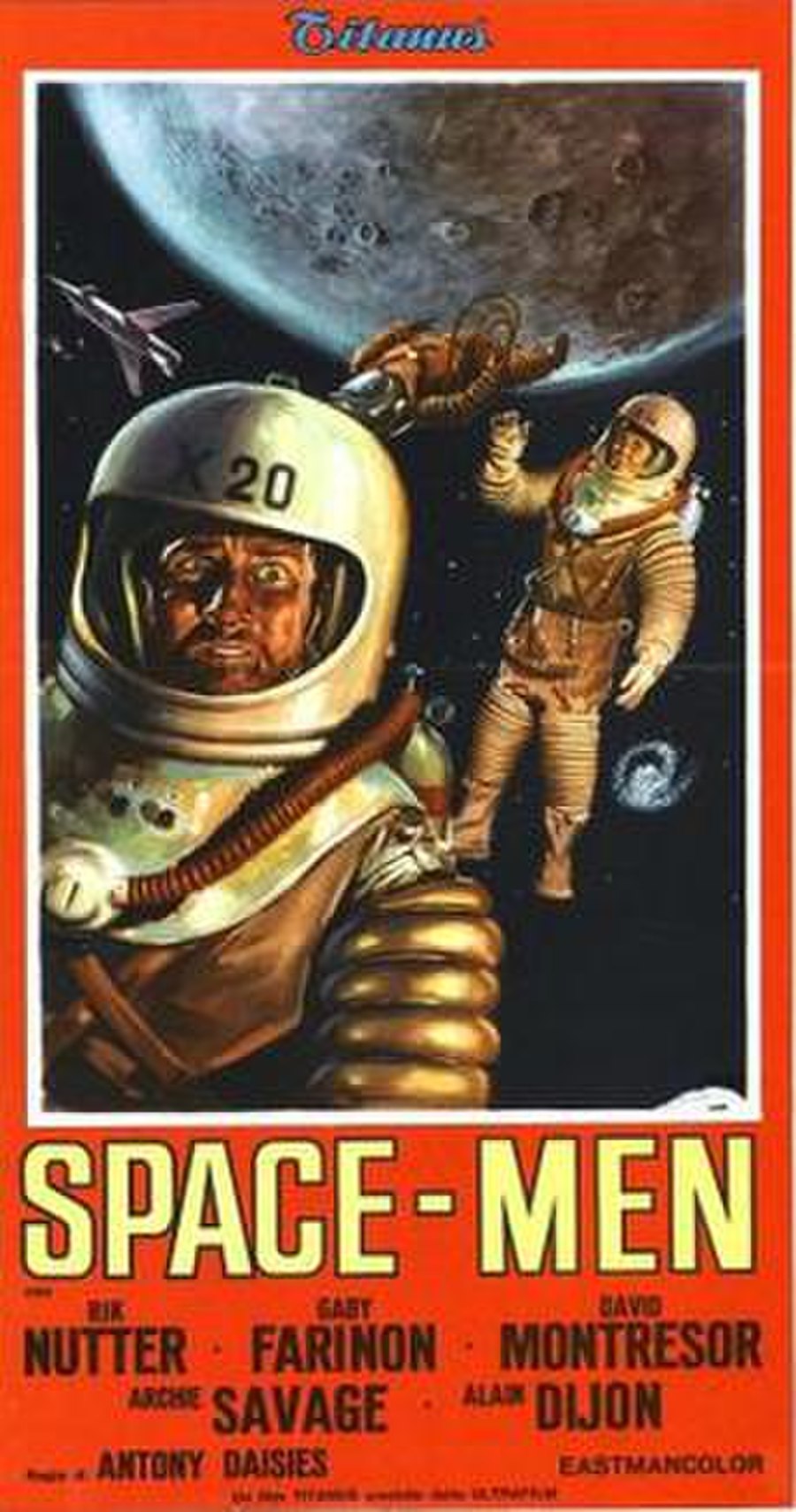 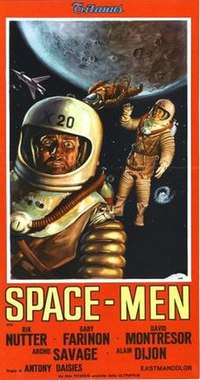 Space-Men (a.k.a. Assignment: Outer Space in the United States) is a 1960 Italian science fiction film directed by Antonio Margheriti. The film stars Rik Van Nutter and co-stars Gabriella Farinon, David Montresor, Archie Savage, and Alain Dijon. The film was released in the United States in 1961 by American International Pictures.

In 2116, Interplanetary Chronicle of New York reporter Ray Peterson (Rik Van Nutter), launches aboard spaceship Bravo Zulu 88, joining the crew of an orbiting space station. Peterson is assigned to write a story about the "infra-radiation flux in Galaxy M12", but soon tension develops between Peterson and the station commander (David Montresor). He believes the reporter is in the way, calling him a "leech", but he has orders to not interfere with Peterson. A complication arises when Lucy (Gabriella Farinon), the station botanist and navigator, becomes attracted to both the commander and Peterson.