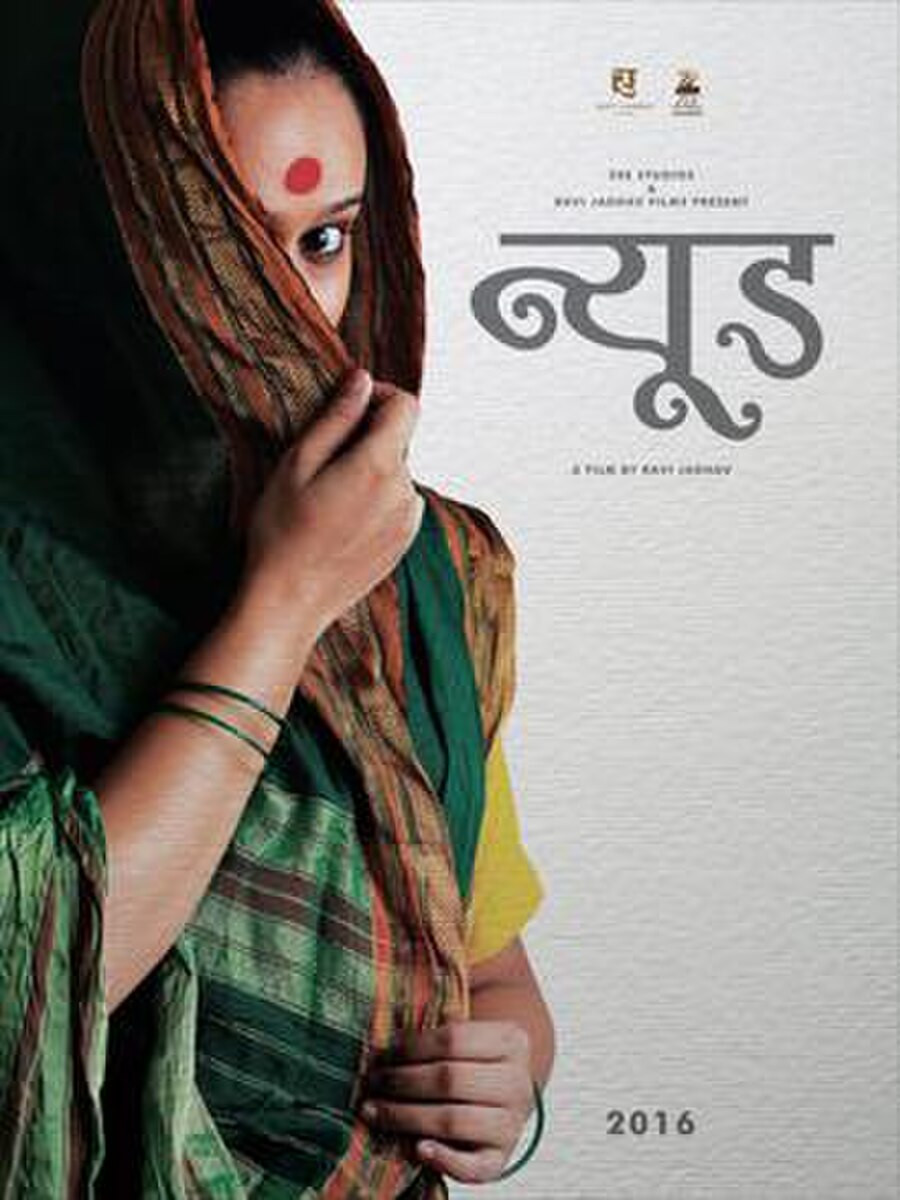 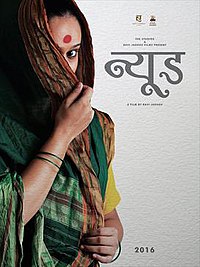 Yamuna belongs to a poor family. She lives with her teenage son Lakshman & husband who has an open illicit relationship and spends her money and jewellery on the other woman. After being publicly humiliated by her husband, Yamuna leaves her village and arrives at Mumbai to stay with her aunt, Akke who is equally poor and lives with her husband in a single room.