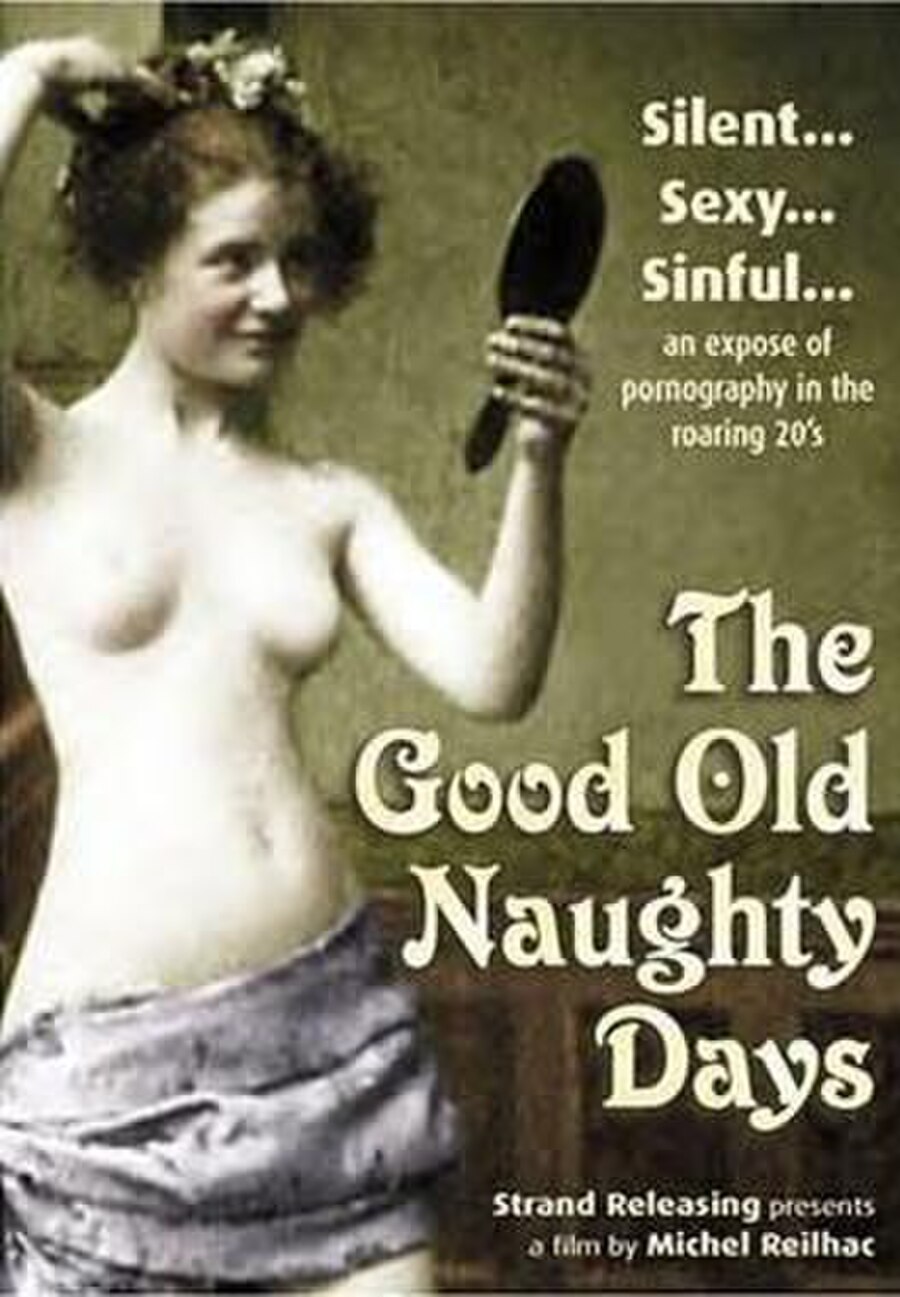 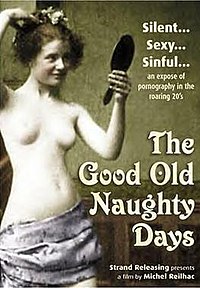 The Good Old Naughty Days (French title: Polissons et galipettes – "Rascals and somersaults"), released in 2002, is a compilation from over 300 recently discovered film clips from silent hardcore pornographic films made between 1905 and 1930, re-edited by director Michel Reilhac, with a new soundtrack by Eric Le Guen. Most of the films were made in France and were intended to be shown in brothels. The collection also includes a pornographic animation from the United States, Eveready Harton in Buried Treasure, made by unknown artists in or around 1928 and never theatrically released before.