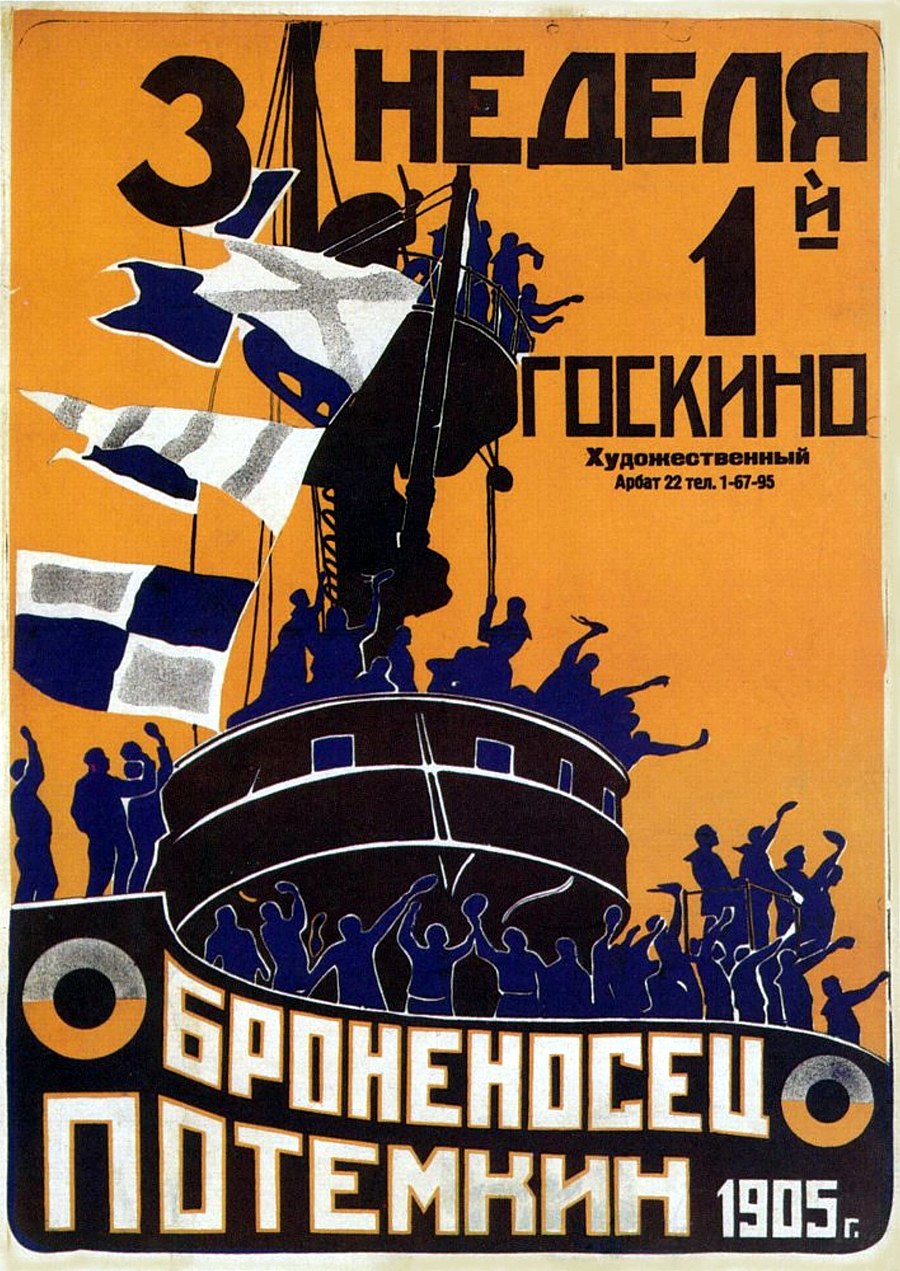 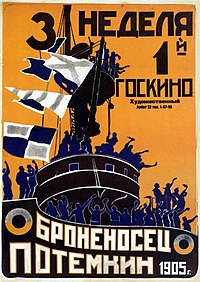 Battleship Potemkin (, Bronenosets Potyomkin), sometimes rendered as Battleship Potyomkin, is a 1925 Soviet silent film directed by Sergei Eisenstein and produced by Mosfilm. It presents a dramatized version of the mutiny that occurred in 1905 when the crew of the Russian battleship Potemkin rebelled against its officers.

The film is set in June 1905; the protagonists of the film are the members of the crew of the ''Potemkin'', a battleship of the Imperial Russian Navy's Black Sea Fleet. Eisenstein divided the plot into five acts, each with its own title: