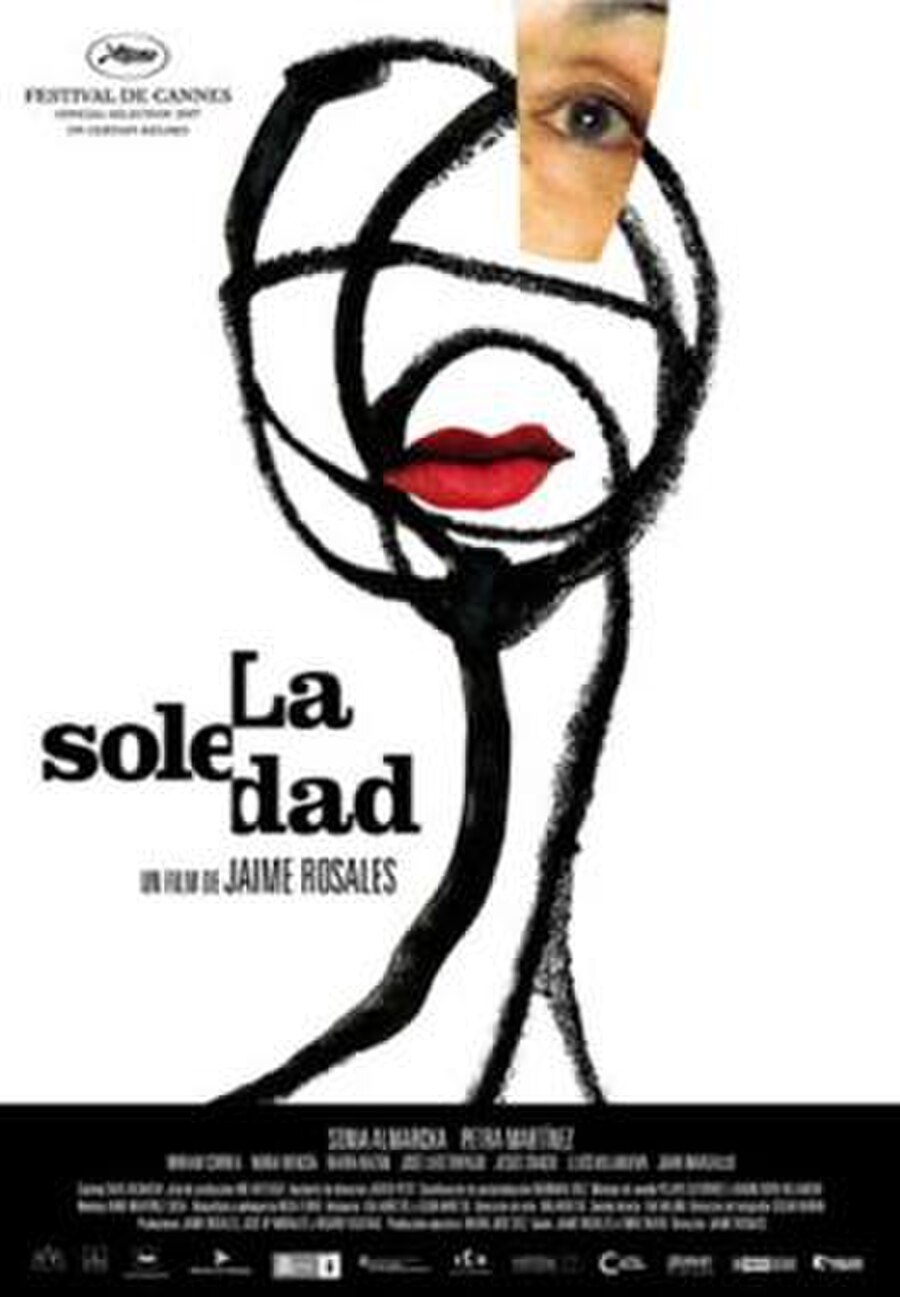 La soledad (English: Solitary Fragments) is a 2007 Spanish drama film written and directed by Jaime Rosales. It was Rosales's second film: he had previously made, The Hours of the Day. Solitary Fragments (La soledad), divided in five chapters, follows a dual narrative, the characters' lives unfold as a series of everyday concerns over health, work, shelter, relationships and money. Made with a small budget and with actors from the theater, the film was nominated for 3 Goya Awards, Spain's most prestigious film awards. It won all three awards, including the Best Film and Director award. Voted by Spanish film critics as Best Film of the year for that reason, it was given the Fotogramas de Plata Award.

Adela, a young woman recently separated from her husband and with one-year-old baby, is tired of her life in a small hometown Leon. She leaves behind the mountains and the country life to move to Madrid. She gets a job as a hostess and moves into an apartment with Carlos and Ines, a nice young couple. The three get along well then, sharing meals, doubts and leisure. Antonia, Ines's mother, has a small neighborhood supermarket. She leads a fairly quiet life with her boyfriend Manolo. Antonia has two more daughters: Nieves and Helena, the eldest. However, little by little, Antonias's pleasant life begins to crumble. First, a doctors detects that Nieves has cancer. Later, the already tense relationship between her daughters gets more complicated when Helena asks her mother borrowed money to buy an apartment on the beach.