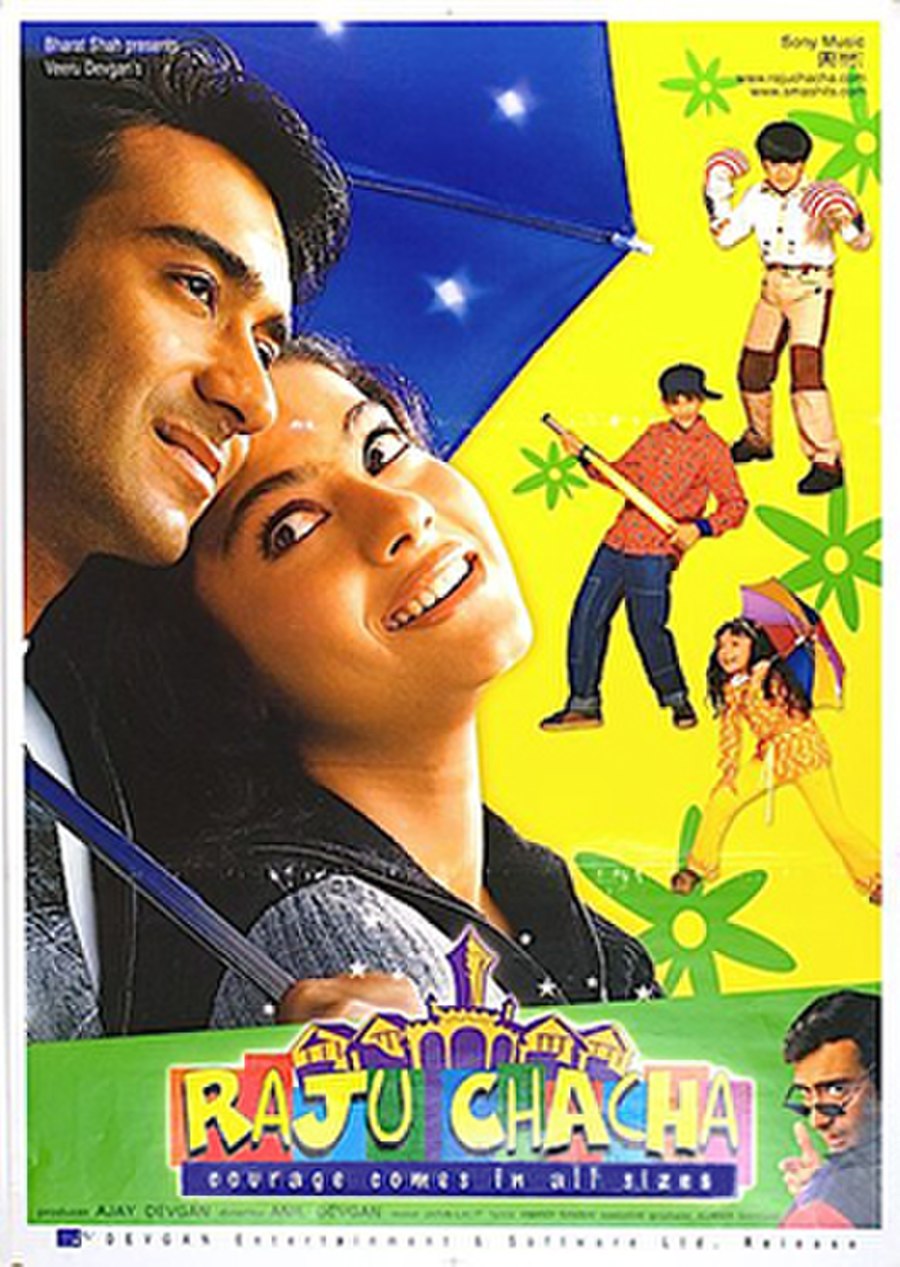 Siddhant Rai (Rishi Kapoor) is a wealthy architect, living a comfortable lifestyle with his three children Rohit, Rahul and Rani. Also living with them is their butler Banky Bihari Chaturdevi also known as B.B.C. (Tiku Talsania). Because they have no mother, Siddhant has arranged for many governesses or teachers to take care of them, but the children always drive any of these governesses and teachers away. Siddhant soon decides to send his children to boarding school but changes his mind when B.B.C. reminds him that when Siddhant threw his younger brother out of the house, he never came back again. Siddhant, however, arranges for another governess.