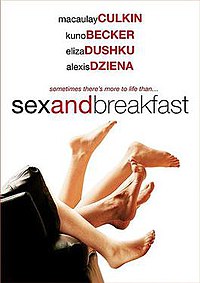 Young couples experiment with anonymous group sex as a way to revitalize their troubled relationships. Through the experience they are forced to rethink the rudiments of a successful relationship: sex, love, and communication.