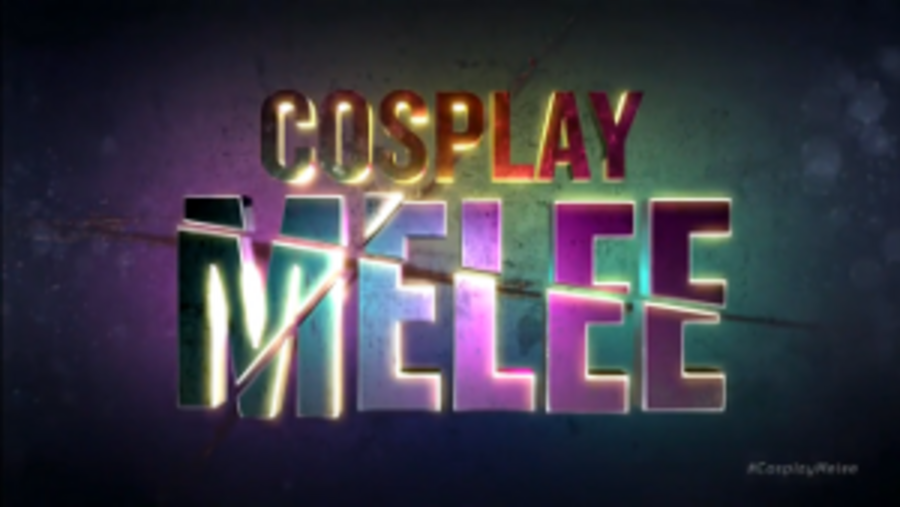 Cosplay Melee is a Syfy channel reality television show executive produced by Jay Peterson and Todd Lubin, which was announced in February 2017 and premiered its first season of six episodes on March 21, 2017. The series is hosted by Yvette Nicole Brown, and follows cosplayers as they put their skills to the test. Cosplay Melee is Syfy's second cosplay-competition series, after the two-season series Heroes of Cosplay in 2013.

The series is hosted by Yvette Nicole Brown, and follows four cosplayers each week as they put their skills to the test as they create innovative cosplays, having to not only create the costume, but also act the part of the character for a realistic performance. Guiding and critiquing the contestants are international cosplayer LeeAnna Vamp, and Christian Beckman, the costume creator for The Hunger Games and Tron: Legacy. At the end of every episode each week, the winner of that particular competition is awarded with $10,000.