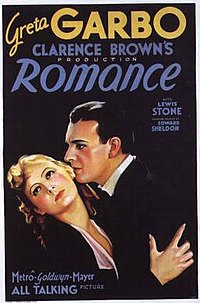 On New Year's Eve, Harry (Elliott Nugent) tells his grandfather (Gavin Gordon), a bishop, that he intends to marry an actress, even though that is frowned upon by his social class. However, his grandfather recounts via flashback a cautionary tale of a great love affair with a "fallen women" during his own youth.