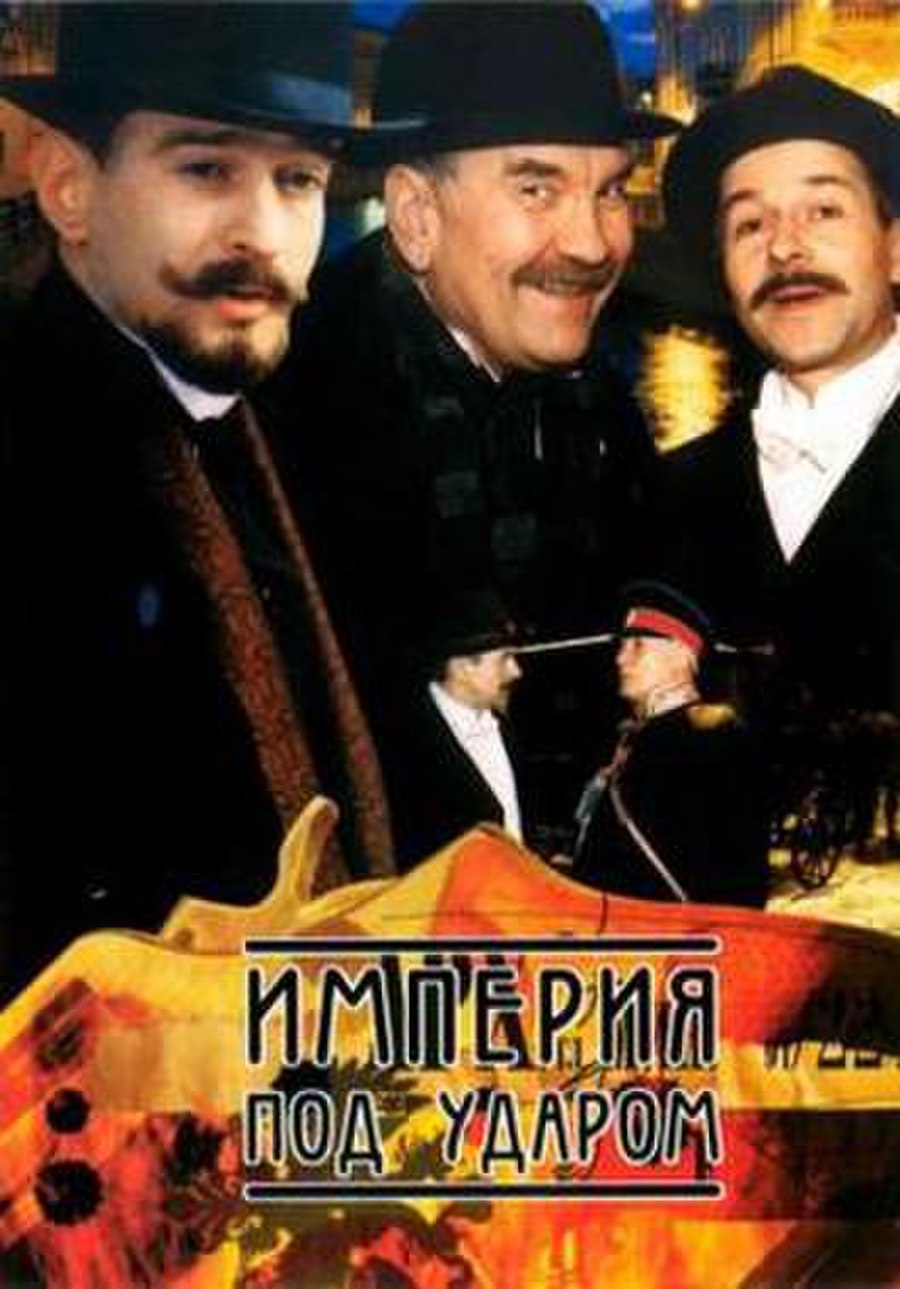 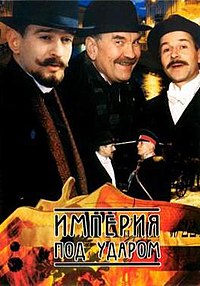 Empire under Attack is a 12-episode 2000 Russian miniseries, about the confrontation of the Security Department and the SR Combat Organization at the beginning of the 20th century.

At the beginning of the 20th century, Moscow and St. Petersburg were shocked by the unprecedented cruelty of terrorists. A wave of loud political murders is rolling around the country. Combat organizations are preparing the collapse of the monarchy. The authorities are trying to maintain order in the country. The Imperial Security Office creates a special investigative team, which is charged with all means to prevent a future catastrophe.