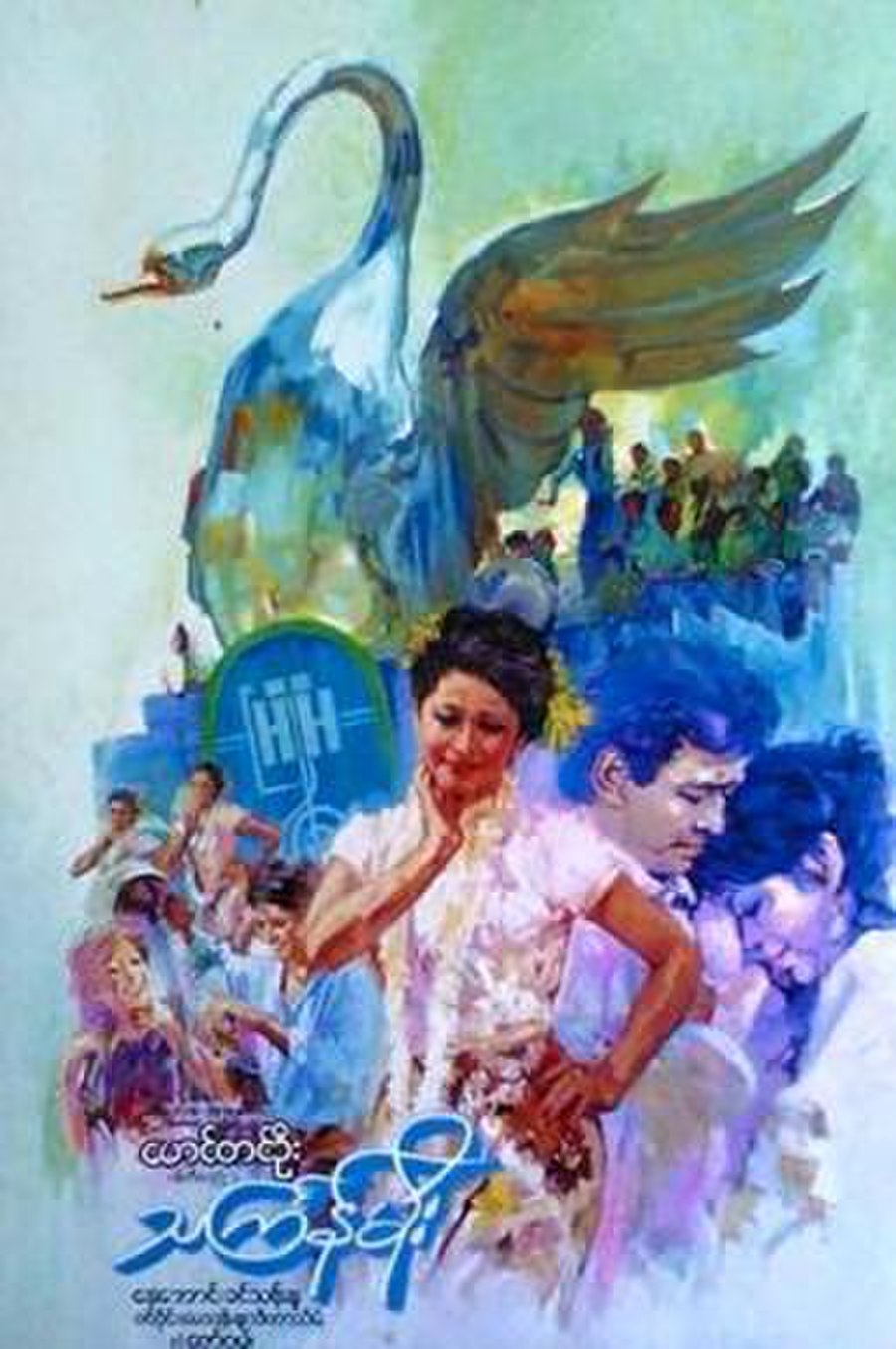 Thingyan Moe (, ) is a 1985 Burmese film directed by Maung Tin Oo and starring Nay Aung, Zin Wine, Khin Than Nu and May Than Nu in pivotal roles. The movie follows the life of a musician from 1959 to 1982, with many of the scenes set against traditional Thingyan celebrations. This movie contains scenes from Mandalay's beautiful nature and shows two different ages of the Thangyan festival. Mandalay citizens helped produce this movie and they did not accept any cost. They only wanted to show their city's culture and historical places.

Thingyan Moe is the story of Thingyan. The story begins with a poor pianist, Nyein Maung, and Khin Khin Htar, a wealthy teen girl of Mandalay. Despite the differences between them, they fall in love deeply. The problem begins when Htar asks Nyein Maung to elope but is forced to go to his sick mother instead. Due to Nyein Maung's absence, Htar is brought back by her mother and forced to accept an arranged marriage. Htar asks Nyein Maung to play 'Nat Ko To Chit tha mya' song at her wedding ceremony. At the ceremony Htar learns the reason why Nyein Maung couldn't come. After Htar's wedding ceremony, Neing Maung drinks too much alcohol and destroys his life. When he falls asleep, he dreams about Htar giving money to him and thinks that Htar left him because of money. After several months, Nyein Maung marries Mya Khet. Then the movie turns into studio musical age.