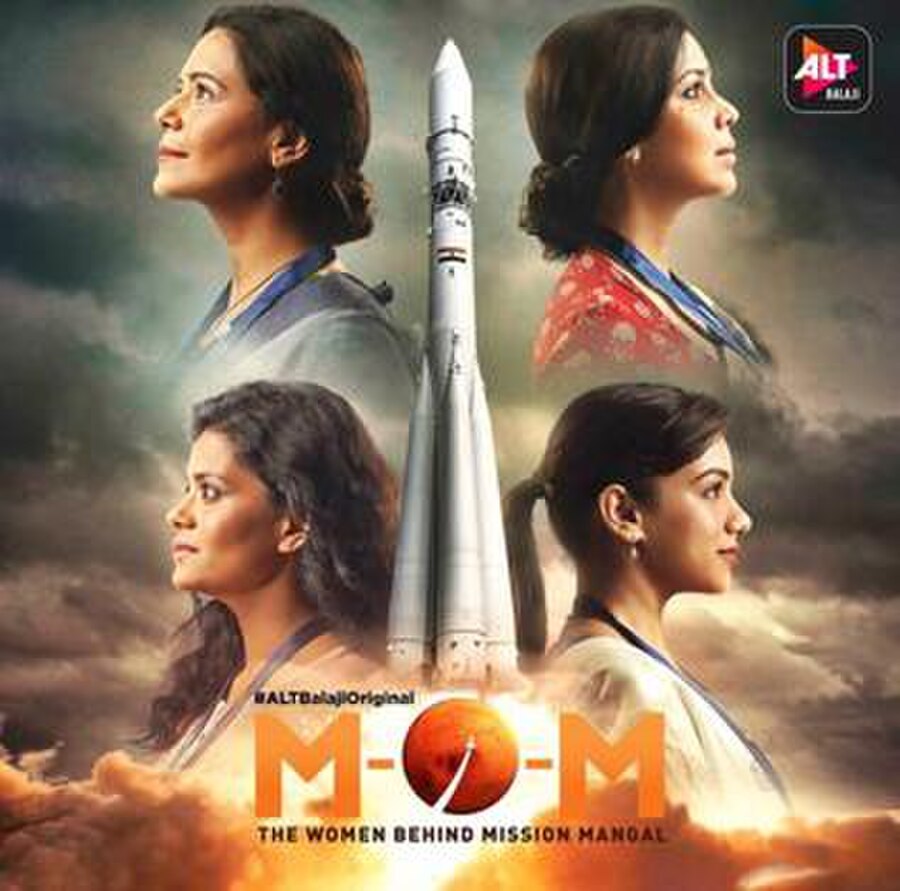 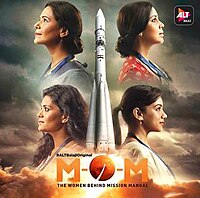 The series is an intriguing tale of four women scientists who through their brilliance and dedication chart the journey of Indian Space Agency's Mission over Mars. Mission Over Mars begins with a disappointing moment as ISRO’s namesake ISA fails in its Chandravimaan mission and the entire blame falls on the shoulders of Mona Singh. It touches a nerve given Chandrayaan-2’s Vikram Lander losing control after it landed on the moon’s South Pole.Mona shines through as she plays a hot-headed scientist, forced to work with her ex-husband, a fellow scientist at the same space centre. Clad in crisp cotton saris, Mona is dedicated to her dream but forgets to remember her only daughter’s birthday. Sakshi Tanwar is her opposite -- a calm and quiet mission coordinator who is a helicopter mom to her 18-year-old son.