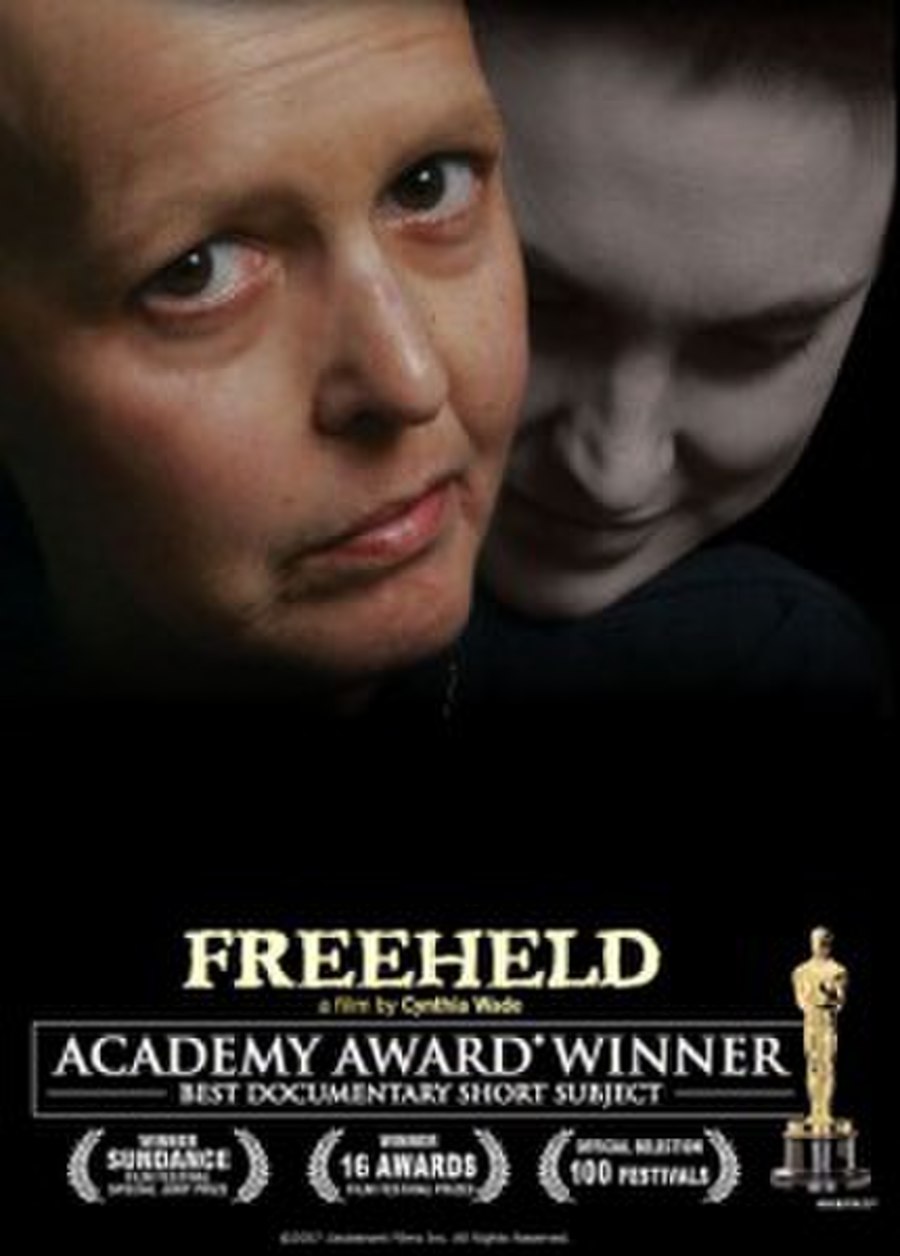 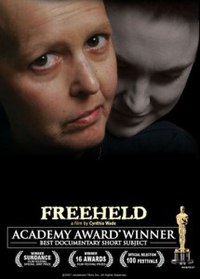 Freeheld is a 2007 documentary film directed by Cynthia Wade. It chronicles the story of Laurel Hester in her fight against the Ocean County, New Jersey Board of Chosen Freeholders to give her earned pension benefits to her partner, Stacie. On February 24, 2008, it won the Oscar for Best Documentary Short Subject. The documentary also won a Special Jury Prize at the Sundance Film Festival in 2007.