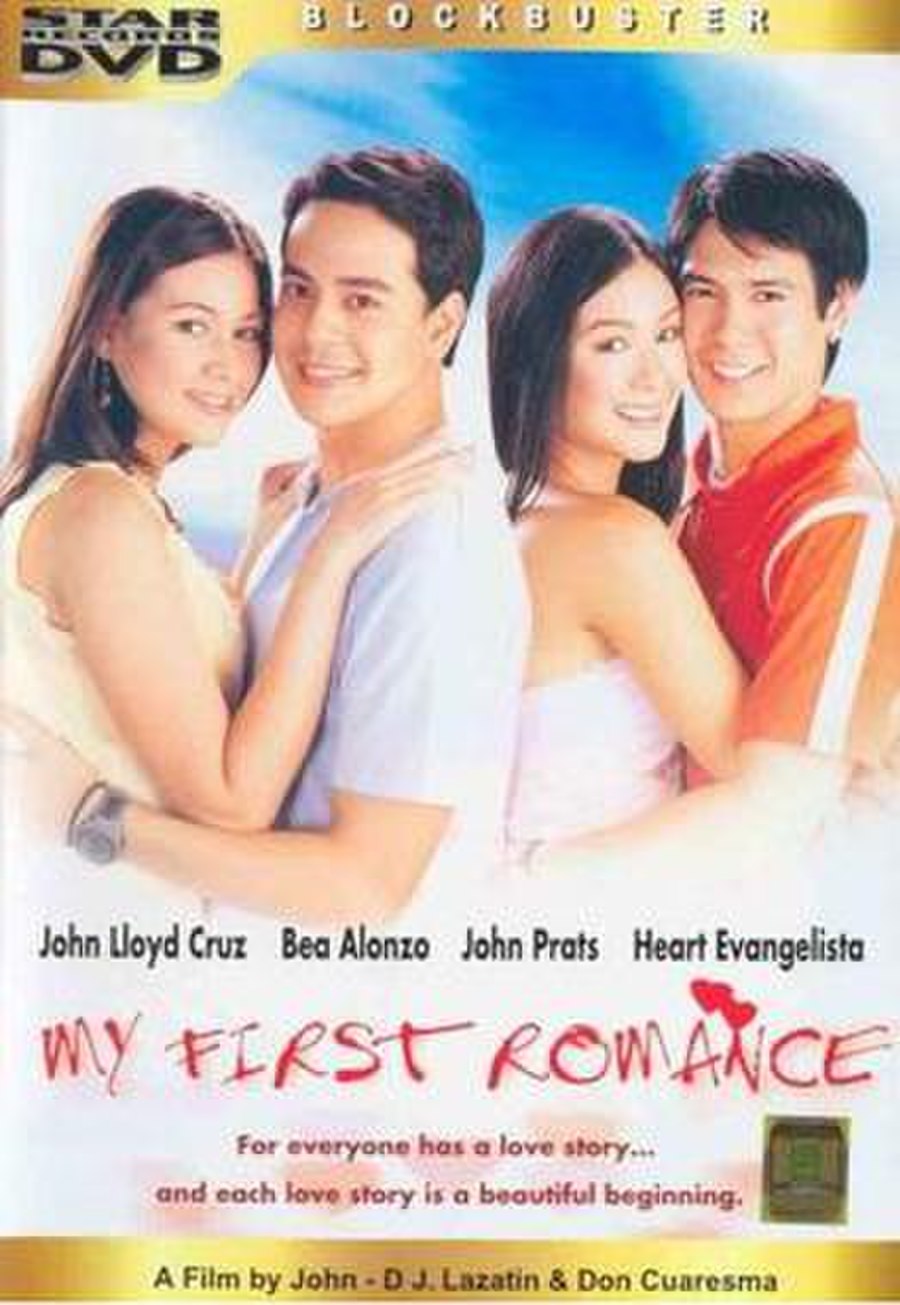 My First Romance is a 2003 romance film starring John Lloyd Cruz, Bea Alonzo, John Prats and Heart Evangelista. The movie did well in the box office with gross revenue.

One Love is about two people who fall in love with each other even if they have two different worlds. Here, Jackie (Heart Evangelista) is the campus queen, rich, beautiful and is liked by everyone except Che (John Prats), who thinks that Jackie is just a shallow brat. After being forced to work together for school activities, Jackie made it a personal goal for Che to like her. Despite herself, she tries everything to please Che until she almost gives up hope. But with the presence of Jackie's Ate Glow, their personal belongings get mixed up. Because of this, both will discover the softer side of each other and their growing affections on the side, the two will eventually fall in love amidst the chaotic events that almost threatened their relationship.