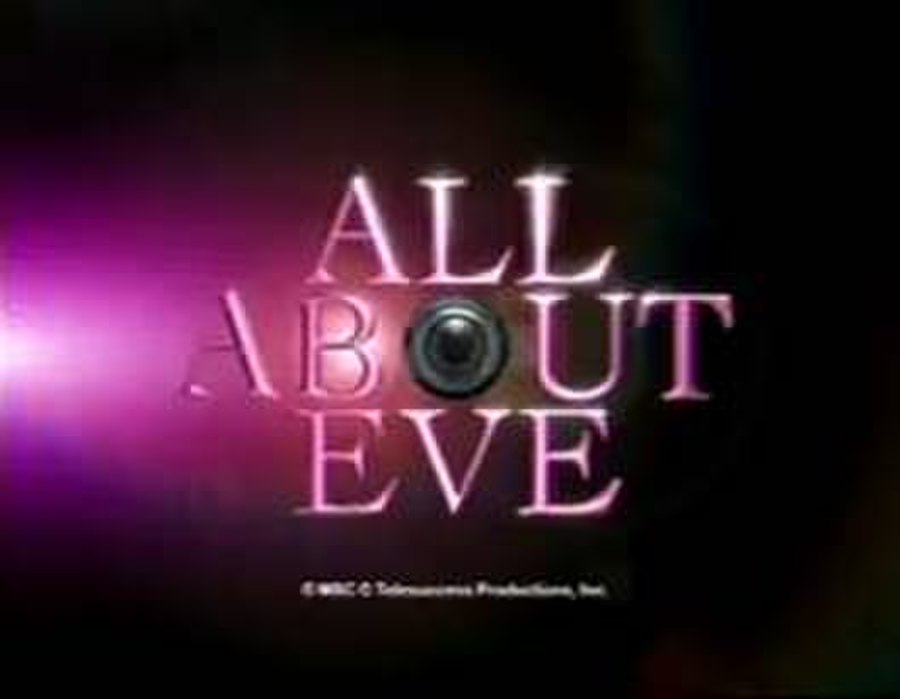 All About Eve is a 2009 Philippine television drama series broadcast by GMA Network. The series is based on a 2000 South Korean television series of the same title. Directed by Gil Tejada Jr., Mac Alejandre and Eric Quizon, it stars Sunshine Dizon and Iza Calzado. It premiered on March 9, 2009 on the network's Telebabad line up replacing Luna Mystika. The series concluded on June 5, 2009 with a total of 63 episodes. It was replaced by Adik Sa'Yo in its timeslot.