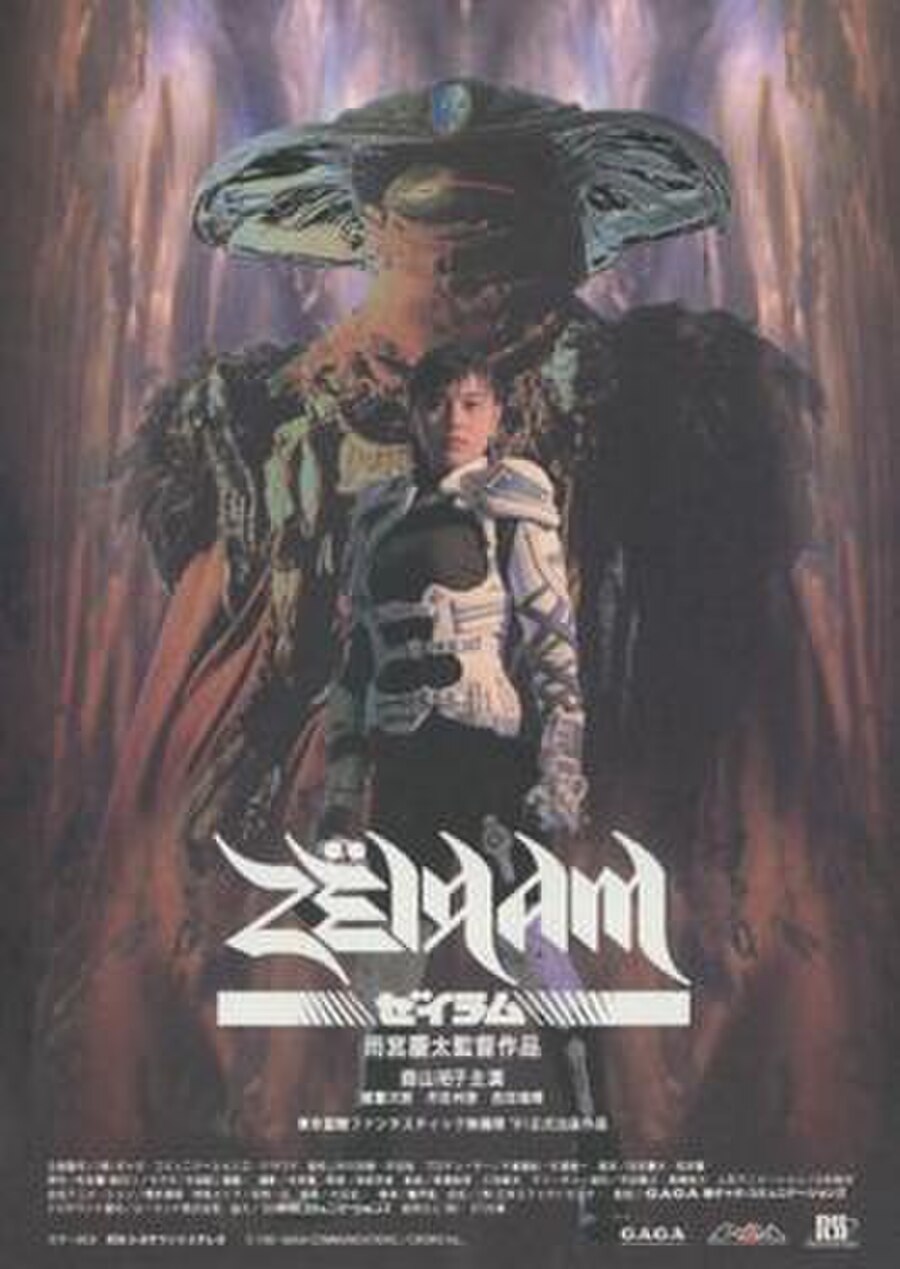 , stylized as ZËIЯAM (originally marketed in English as Zeram), is a 1991 Japanese science fiction film directed by Keita Amemiya. The film stars Yūko Moriyama as an alien bounty hunter named Iria, who comes to Earth to do battle with Zeiram, an immortal alien creature. With the help of her AI partner Bob and two ordinary Japanese electricians, she fights Zeiram in an artificial dimension called "the Zone". In 1994, the film was followed by an original video animation (OVA) anime series known as Iria: Zeiram the Animation (a prequel to the film) as well as a 1994 sequel film titled Zeiram 2.

Bounty hunters Iria and Bob accept a job to apprehend Zeiram on Earth, setting up an alternate dimension called a Zone to help combat and capture him. Iria and Bob's use of stolen electricity results in electric company employees Kamiya and Teppei investigating their base just as Zeiram enters Earth's atmosphere.