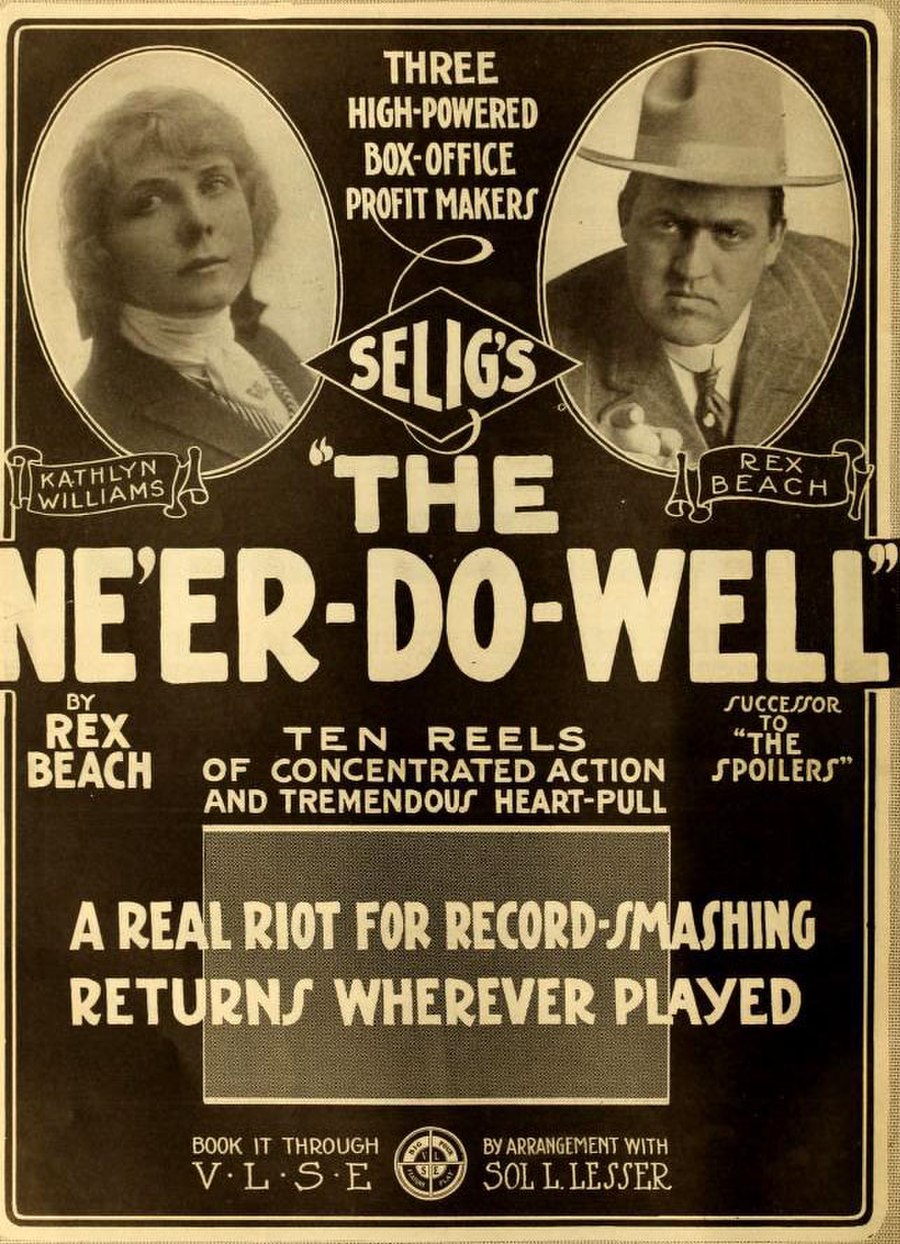 The Ne'er-Do-Well is a 1916 American silent adventure crime drama film directed by Colin Campbell, and starring Wheeler Oakman, Kathlyn Williams, Harry Lonsdale, Frank Clark, and Norma Nichols. It is based on the 1911 novel of the same name by Rex Beach. The film was released by V-L-S-E, Incorporated on March 20, 1916.