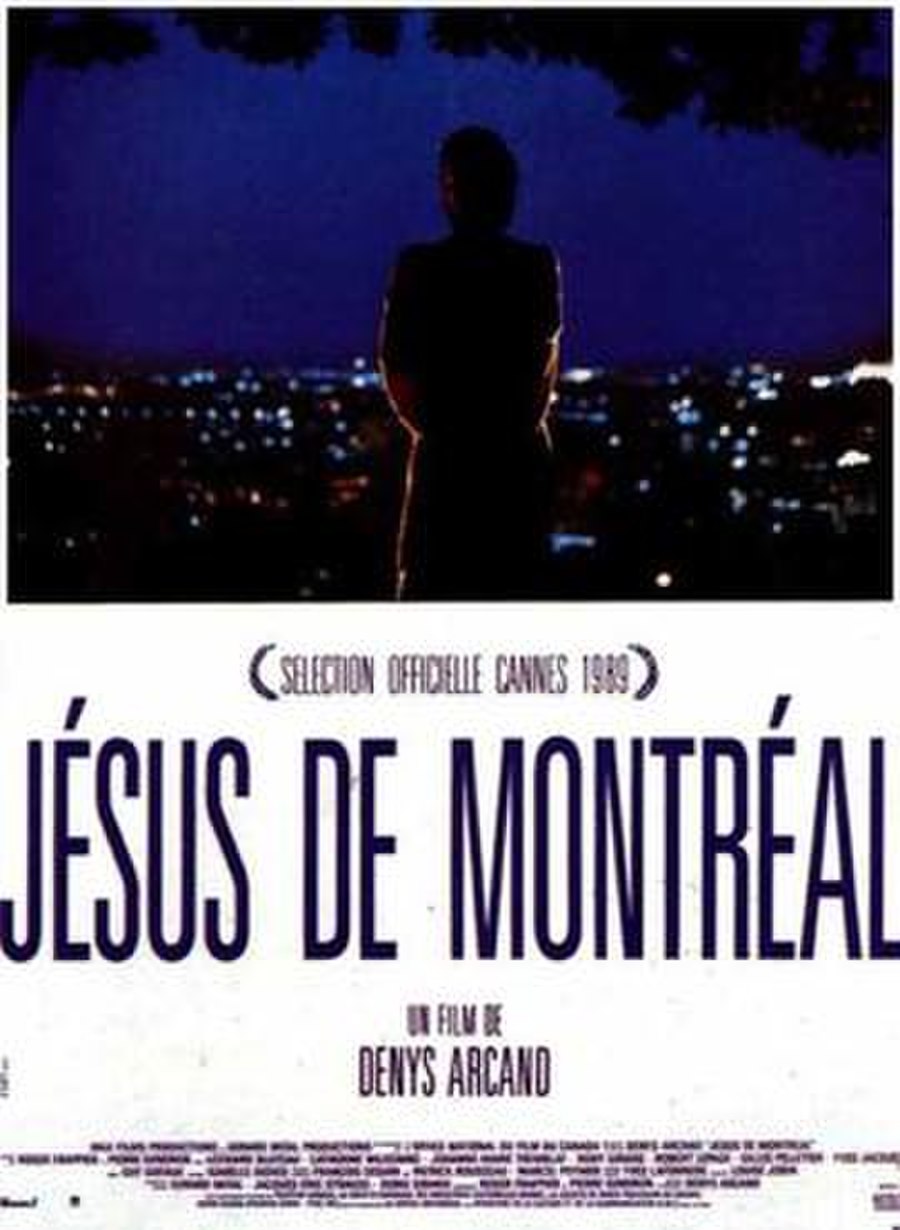 Jesus of Montreal is a 1989 French Canadian comedy-drama film written and directed by Denys Arcand, and starring Lothaire Bluteau, Catherine Wilkening and Johanne-Marie Tremblay. The film tells the story of a group of actors in Montreal who perform a Passion play in a Quebec church (the film uses the grounds of Saint Joseph's Oratory on Mount Royal), combining religious belief with unconventional theories on a historical Jesus. As the church turns against the main actor and author of the play, his life increasingly mirrors the story of Jesus, and the film adapts numerous stories from the New Testament.

In Montreal, an unknown actor named Daniel is hired by a Roman Catholic site of pilgrimage ("le sanctuaire") to present a Passion play in its gardens. The priest, Father Leclerc, asks him to "modernize" the classic play the church has been using, which he considers dated. Despite working with material others consider to be clichéd, Daniel is inspired and carries out intensive academic research, consulting archaeology to check the historicity of Jesus and drawing on supposed information on Jesus in the Talmud, using the Talmud name Yeshua Ben Pantera for Jesus, whom he portrays. He also includes arguments that the biological father of Jesus was a Roman soldier who left Palestine shortly after impregnating the unwed Mary. He assembles his cast, found from insignificant and disreputable backgrounds, and moves in with two of them, Constance and Mireille.