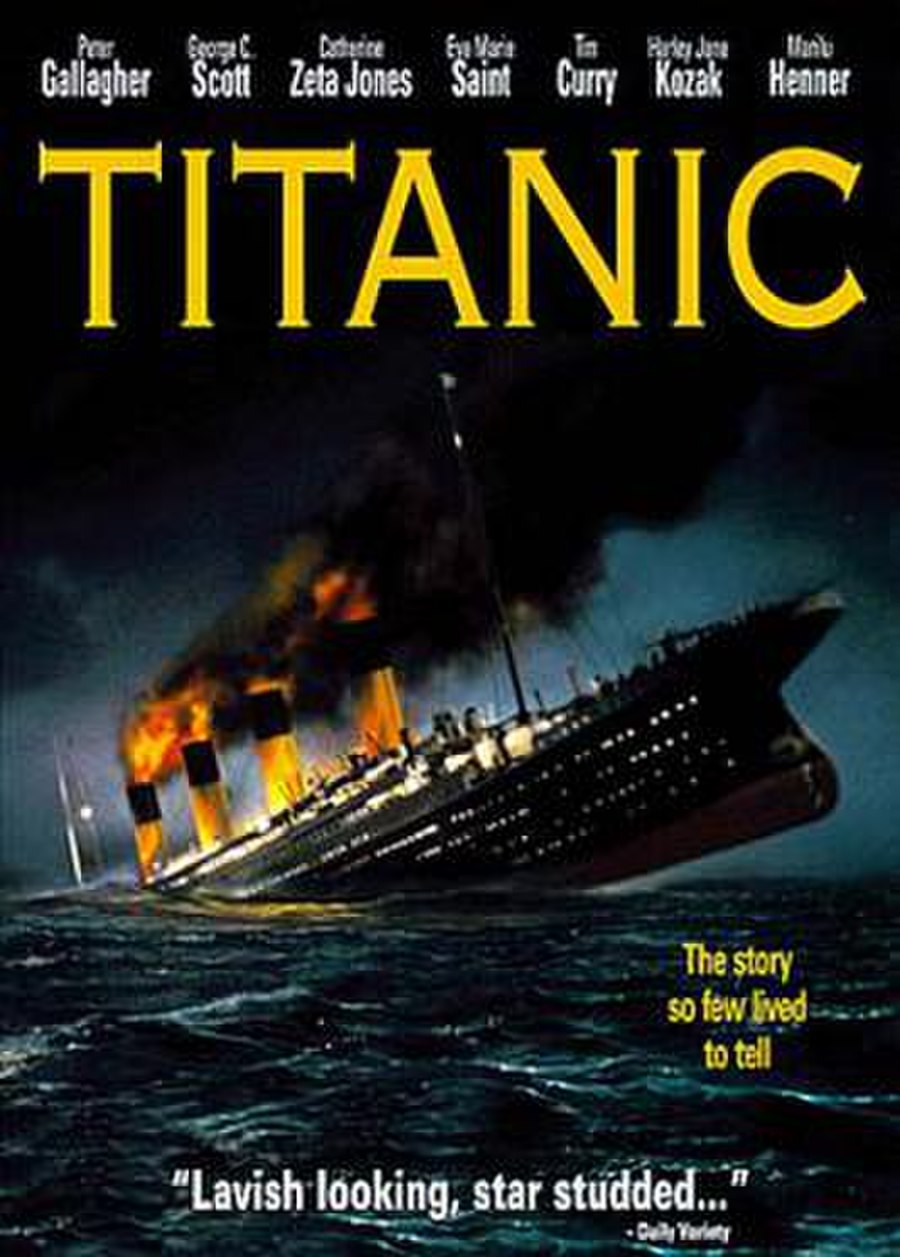 Titanic is a 1996 American two-part television miniseries which premiered on CBS on November 17 and 19, 1996. This is a second remake of the original 1943 German-language film and follows the same basic premise as the previous movies, but focuses on several new characters on board the RMS Titanic when she sinks on her maiden voyage in 1912. The miniseries was directed by Robert Lieberman. The original music score was composed by Lennie Niehaus.