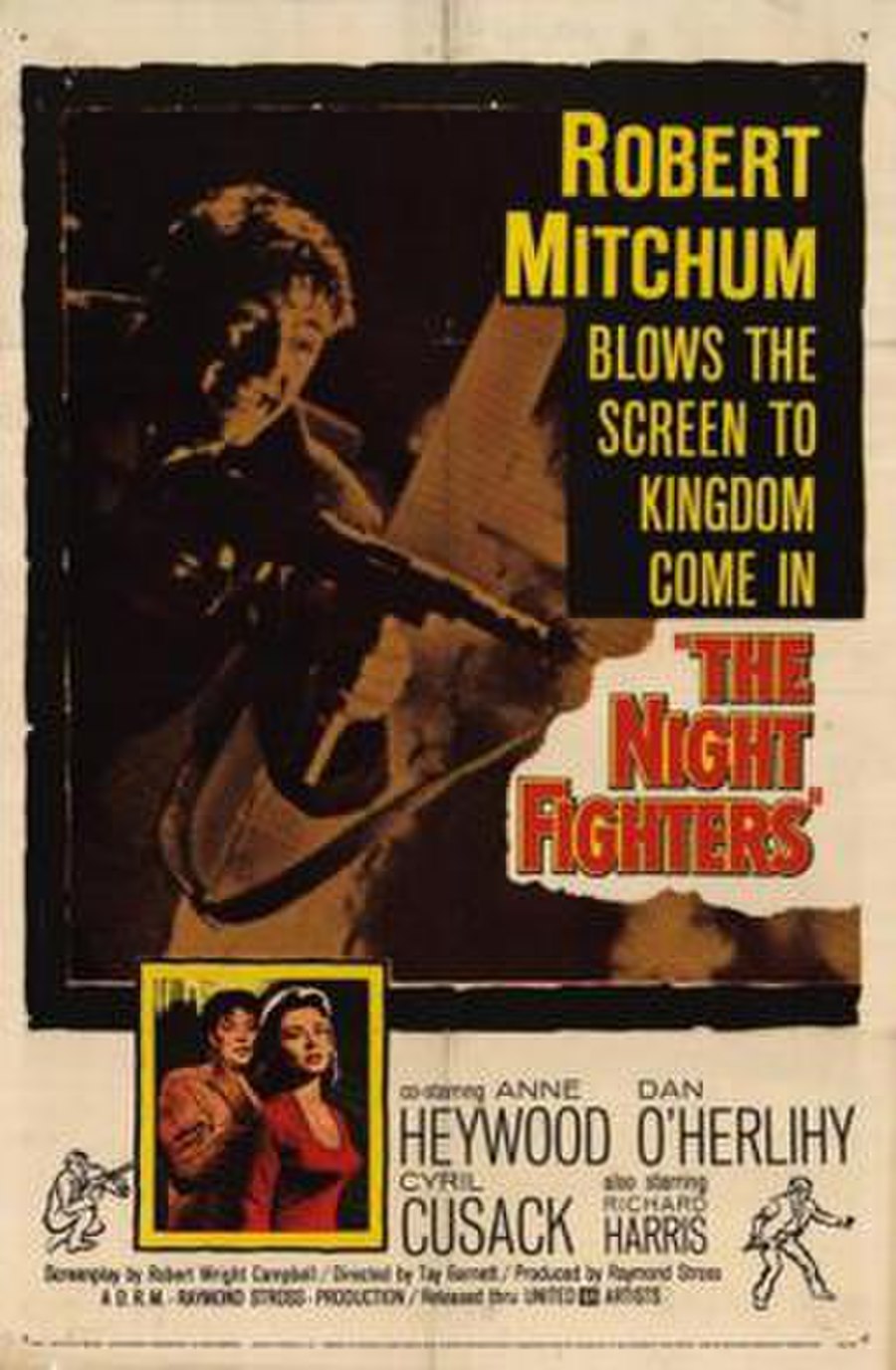 A Terrible Beauty (also known as The Night Fighters) is a 1960 drama film, directed by Tay Garnett and starring Robert Mitchum, Anne Heywood, Dan O'Herlihy and Richard Harris. It was adapted from a 1958 novel of the same name, written by Arthur Roth. It was an international co-production between the United Kingdom and Robert Mitchum's production company DRM.

Dermot O'Neill (Robert Mitchum) is recruited into the Irish Republican Army (IRA) when a unit is formed in his Northern Ireland town during the Second World War. Reaction to the news is mixed. His mother is strongly against it, while his father (Harry Brogan) is proud. His brother Ned (Niall MacGinnis) and sister Bella (Marianne Benet) are ambivalent. Dermot's girlfriend, Neeve Donnelly (Anne Heywood), breaks up with him, telling him the IRA will turn him into a murderer.