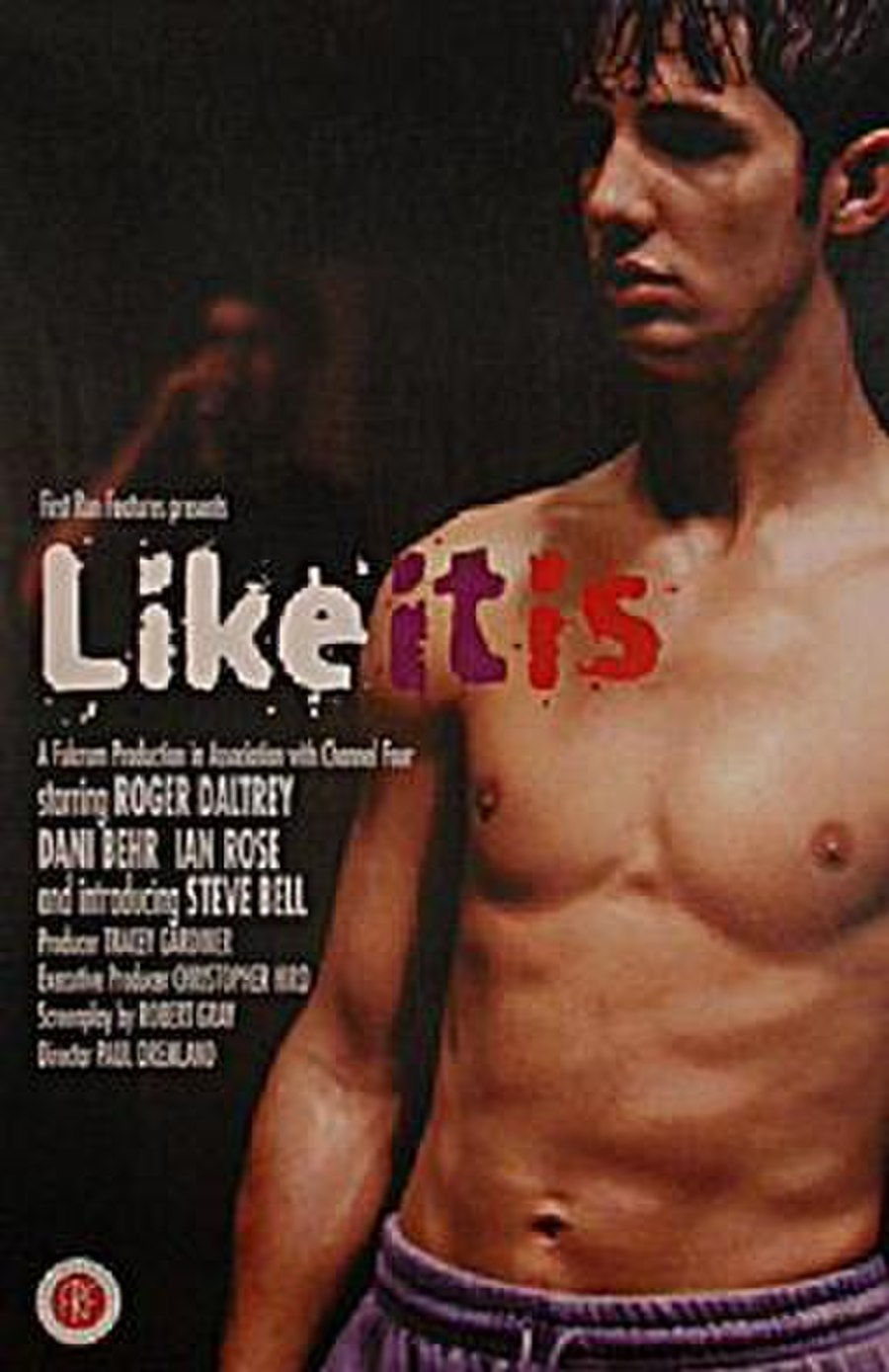 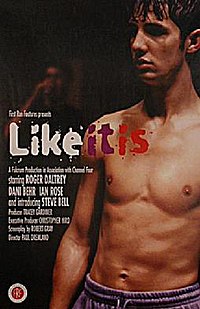 Like It Is is a 1998 British gay-themed romance film. It stars Steve Bell, Ian Rose, Roger Daltrey and Dani Behr.

Matt (Rose) is a London music promoter who wants to one day own his own club. His flatmate is Paula (Behr), a pop singer whose music he helps promote. While accompanying her on a personal appearance at a gay club in Blackpool, Matt meets Craig (Bell), an unemployed youth who makes ends meet as a backroom bareknuckles fighter. They go back to Craig's place to have sex but it's Craig's first time and he freaks out. Matt leaves his card and takes off.