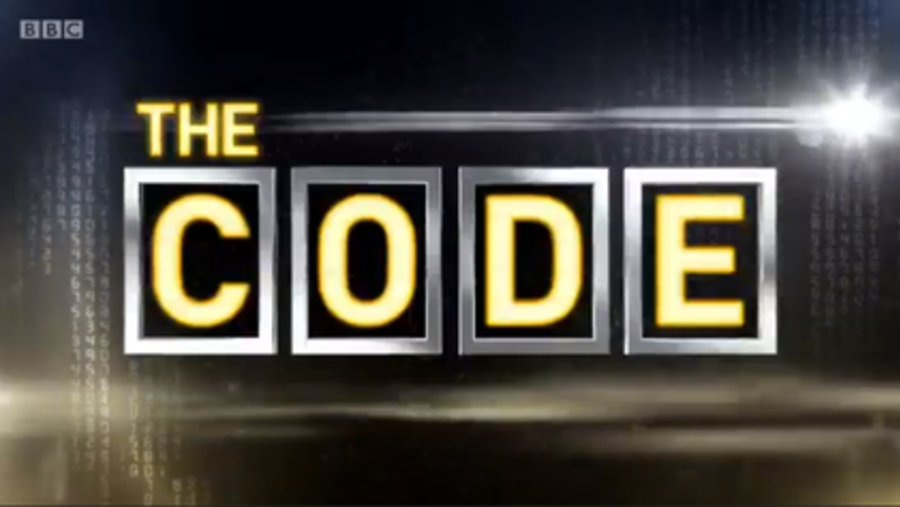 The Code is a British television game show that aired on BBC One from 18 April 2016 to 21 April 2017. It is hosted by Matt Allwright and Lesley-Anne Brewis. An individual contestant, or a team of two or three people, attempts to unlock a safe containing a cash prize by answering a series of questions that steadily increase in difficulty. Brewis provides commentary on the correct answers to all questions throughout the game.