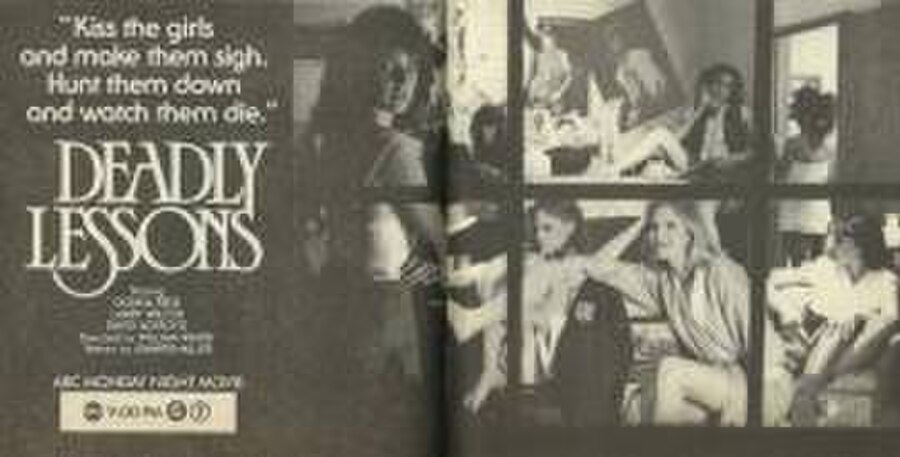 A teenaged girl, Stephanie Aggiston, is sent to Starkwater Hall Boarding School, a prestigious private girl's academy, for the summer to brush up on advanced French. Stephanie is a country girl and finds the school to be a bit snobbish. She makes friends with Marita Armstrong, Calli and Shama, who is a Saudi princess and her roommate.