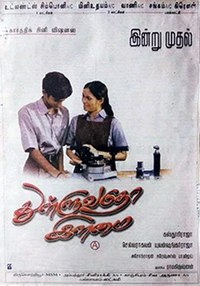 Mahesh (Dhanush) is the son of a poor fisherman (Thalaivasal Vijay). He grows up seeing his parents always having sex or fighting.