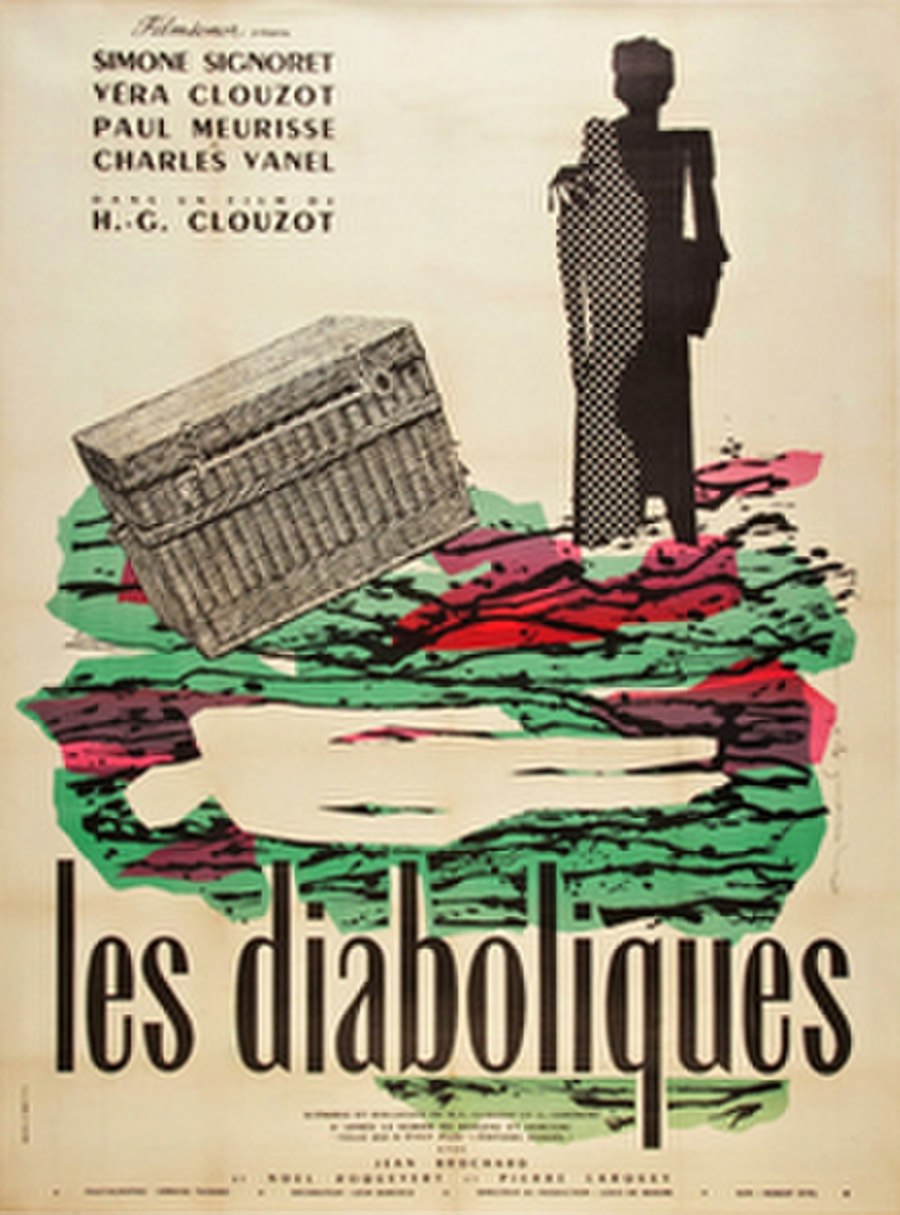 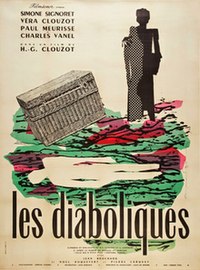 Les diaboliques (, released as Diabolique in the United States and variously translated as The Devils or The Fiends) is a 1955 French psychological horror thriller film directed by Henri-Georges Clouzot, starring Simone Signoret, Véra Clouzot, Paul Meurisse and Charles Vanel. It is based on the novel She Who Was No More (Celle qui n'était plus) by Pierre Boileau and Thomas Narcejac.

A second-rate boarding school in Saint-Cloud, Hauts-de-Seine, in the Paris metropolitan area, is run by the tyrannical and mean Michel Delassalle. The school is owned, though, by Delassalle's teacher wife, the frail Christina, an emigrée from Venezuela. Delassalle also has a relationship with Nicole Horner, another teacher at the school. Rather than antagonism, the two women are shown to have a somewhat close relationship, primarily based on their apparent mutual hatred of Michel, who is physically and emotionally abusive to both, as well as unkind to the children.