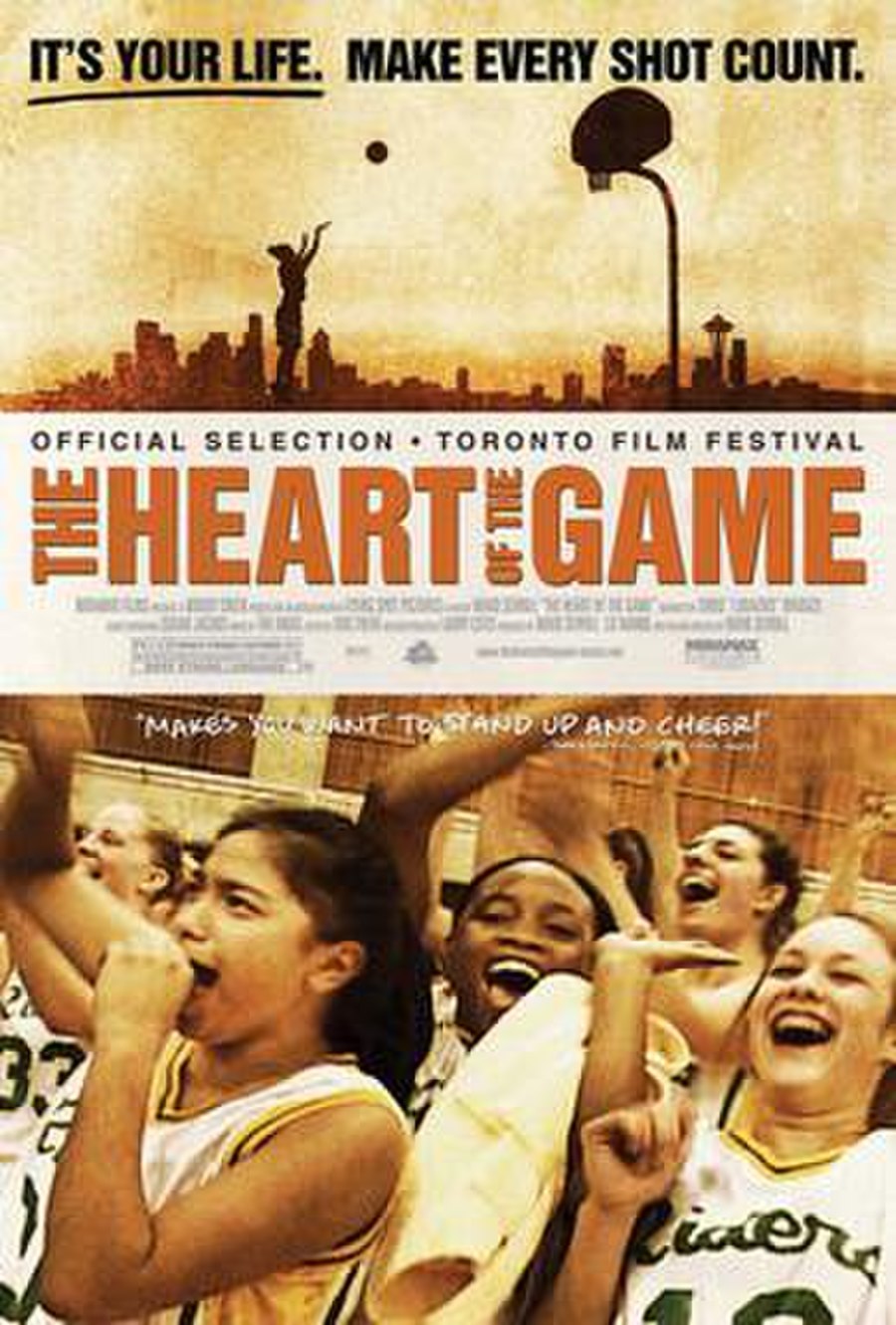 The Heart of the Game is a 2005 sports documentary film about the Roosevelt Roughriders girls basketball team. The movie is centered on their star player Darnellia Russell and the Roughriders new coach Bill Resler. The film is narrated by Ludacris.

The film begins two years before African-American Darnellia Russell attends the predominantly white and upper-class Roosevelt High School. Bill Resler, a tax law professor at the University of Washington, becomes their new girls basketball coach. Resler, a coach who uses animal and nature themes to motivate his team, believes they can win the Washington State championship but they fall short in the first game of the state tournament.